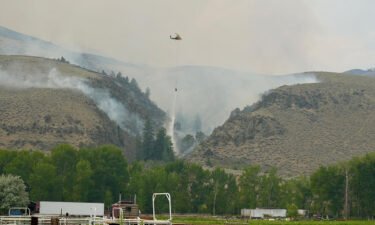 AMMON, Idaho (KIFI) - UPDATE 11/18: The Planning and Zoning Committee has decided to not make a decision yet and will continue to hear public comment on the proposed land annexation until December 1st.

Wednesday night's meeting saw dozens of residents talk about why they approve or oppose the housing project which would see more than 3,100 houses and townhomes built in an area less than one square mile.

One man who spoke at the meeting said it's a bad idea.

"So we're looking at 9,000 additional people in the city of Ammon. And If I equate that to Blackfoot's over 10 thousand, 11 thousand, you're looking to put the city of Blackfoot in 600 acres, it seems a little crazy to me."

Other concerns brought up included traffic congestion, property value, and overcrowding in schools.

The City of Ammon will hold a public meeting Wednesday at 7 p.m. regarding the annexation of approximately 590 acres of land, for both residential and commercial use.

The land would hold more than 2,600 single-family detached homes and 498 townhomes, eight acres for commercial use, and a 23-acre park, which Ammon City Administrator Micah Austin says would be one of the largest in the city.

The Lehi Utah based Flagship Homes would build the development over the span of 15 years.

The land hasn't been annexed yet, and the city is holding a public meeting to allow public comment on the possibility.

Austin says due to limited size, they're encouraging people to join via Zoom.

"Our facility here at City Hall is limited in its capacity. And anybody that arrives after we have basically filled all of our seats will be turned away and provided the information needed to participate from home," Austin said. 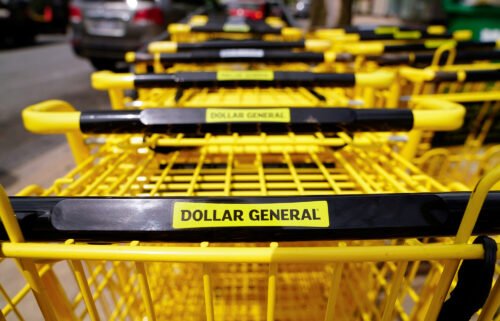