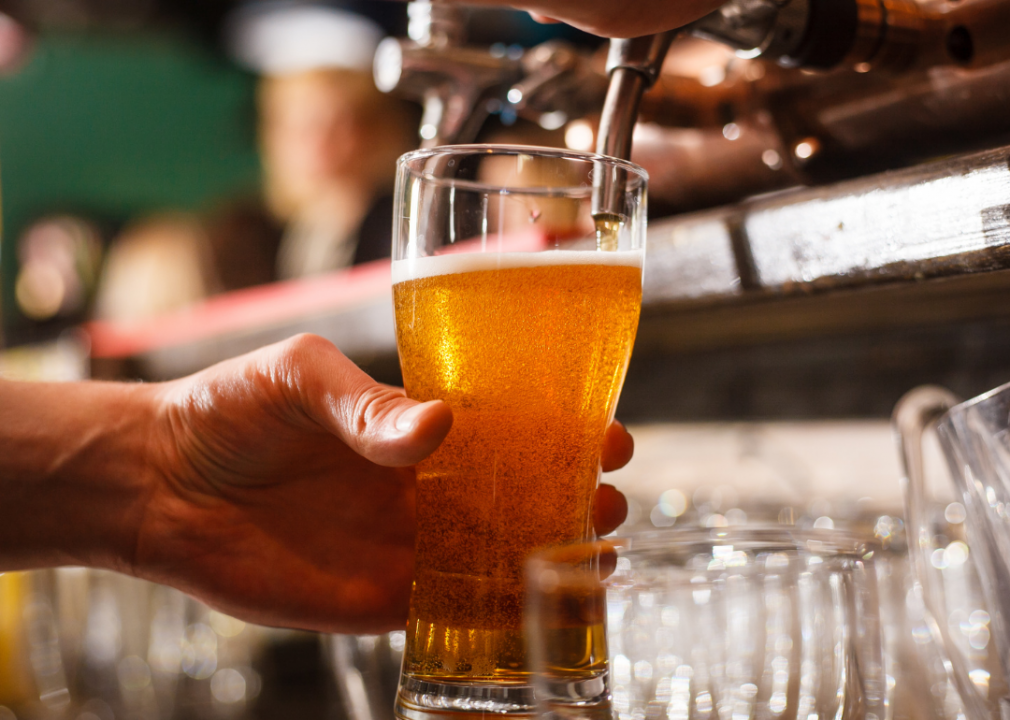 If you drink beer—any beer—you’ve likely heard of the craft beer revolution, and you likely fall into one of two camps: IPA warrior or lager loyalist. The great thing about a beer-related revolution is that there is no wrong side. Whatever your preference, cheers to you.

The burgeoning brewery business is indeed a revolution by many counts. According to the Brewers Association, the number of breweries in the United States grew 390% from 2010 to 2020—all while beer consumption, on average, was declining. As of 2019, more than 90% of California’s population lived within 10 miles of a craft brewery.

Like all revolutions, this, too, began as a desire for change—as an overthrow of the old and the monopolistic. In 2010, Anheuser-Busch InBev and Molson Coors (formerly MillerCoors), two of the largest beer companies in the world, comprised roughly 77% of total beer sales in the U.S. In 2020, that share was 60%, with smaller brewers claiming a larger share toward the end of the decade.

With a taste of the innovations and variety coming out of craft breweries, consumers are demanding a higher quality product, and are willing to pay more for it. Over the last decade, beer prices have increased by 33%.

The increase in the number of microbreweries, taprooms, brewpubs, and craft breweries, the sector has also led to enormous job growth over roughly the same period, with a 55% increase in the number of brewery employees. The industry was hit especially hard by the shutdowns and social distancing restrictions of the coronavirus pandemic. On-premise spending accounted for 50% of the craft beer industry’s total sales in 2019. In 2020, the industry took roughly a $6 billion hit and eliminated more than 22,000 jobs.

Another important byproduct of the explosion of the craft beer industry is the sense of community it has fostered. Supporting small businesses like local breweries and taprooms is a way for people to connect over and about beer, to appreciate the renaissance of the millennia-old tradition of brewing.

If you’ve ever been curious about which beers are most popular in your home state, we have the answer. Stacker compiled a list of the highest rated beer in Idaho using ratings from BeerAdvocate. 4 of the 10 beers on the list are made by Bombastic Brewing.