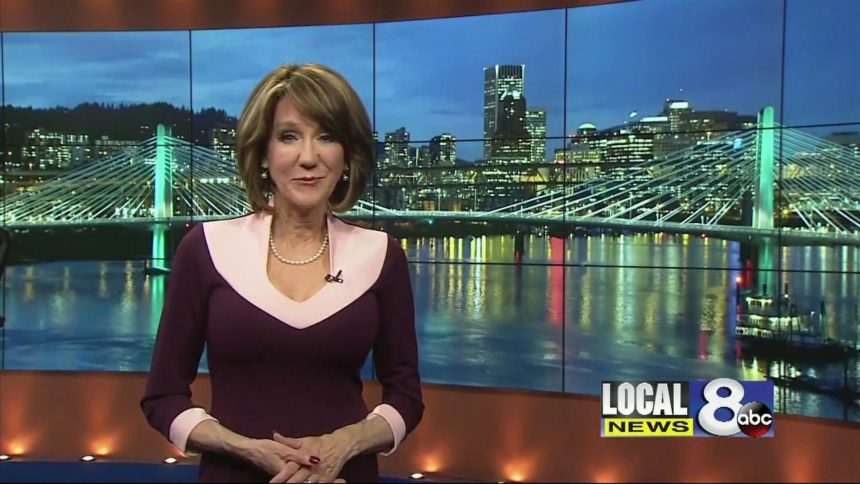 IDAHO FALLS, Idaho (KIFI) - On Wednesday night's newscast Jay Hildebrandt concluded with a report about his 35 years of legislative coverage in Idaho, noting that most of the issues debated over the years are the same. From property taxes to education, similar themes have dominated legislative sessions -- a point veteran legislator Brent Hill agreed with during an interview.

Hildebrandt was surprised when before the report a brief message from former co-anchor Susan Furniss was played congratulating him on his retirement announcement. After the report, a similar greeting from Laural Porter was played. Both women co-anchored with Hildebrant more than two decades ago.

Hildebrandt was touched by the messages.  His last day will be November 27th.