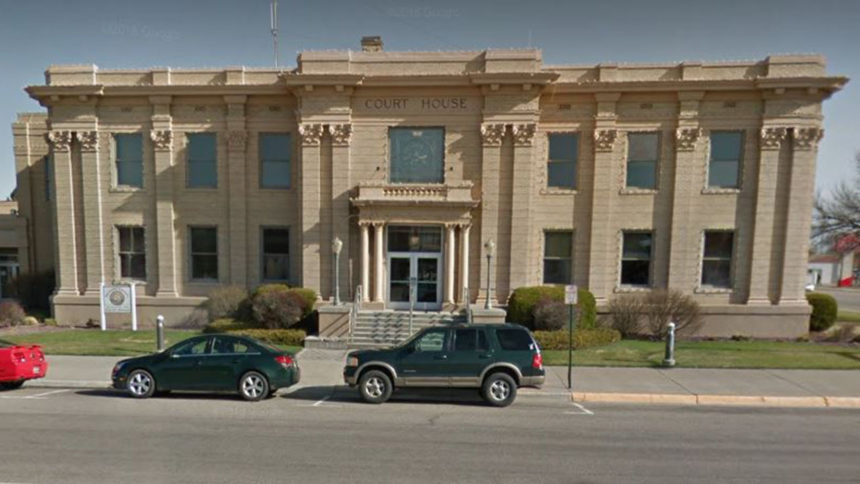 Hunt has served as deputy prosecutor since 2014.  Prior to that he was an associate attorney at Perkins Coie, LLP in Boise and at Baker Botts, LLP in Dallas, Texas. He graduated from BYU-Idaho in 2006 with a B.S. degree and obtained his Juris Doctorate degree from Cornell Law School in 2009.  Hunt has specialized in criminal, as well as civil litigation.

Magistrate Commission Chairman, Administrative District Judge Joel Tingey, said the commission interviewed 5 highly-qualified candidates. He said he was confident the people of Madison County and the Seventh District would be well-served by Hunt's appointment.

Upon appointment, magistrates serve an 18-month probationary period.  At the conclusion of that period, they stand for retention election in the county in which they are seated. If retained, the magistrate will serve a four-year term.