BANNOCK COUNTY, Idaho (KIFI/KIDK) - Some Downey residents were over charged for the city's rural fire district levy, while others weren't billed at all.

Now, the Bannock County Commissioners are fixing the error. They consulted with the State Tax Commission, Downey Mayor Dennis Phillips and the rural fire district.

This was a state tax software issue, Tovey said. Somehow in the process of getting new software installed in the treasurer's office, the system didn't have the city of Downey listed as part of the fire district.

People who were not charged for the fire district levy will still have to pay their portion during this tax cycle.

Those who were charged double this year will receive a credit for the levy in next year's taxes. They will not get a refund this year.

“The people in Downey do have fire coverage, they’re covered. The fire district is aware of this,” Tovey said.

The commissioners are making sure this doesn't happen again.

“We’re recording it, we’re doing all the things we’re supposed to do, and we’ll get it sent off to the state tax commission and it should be taken care of,” said commissioner Ernie Moser. 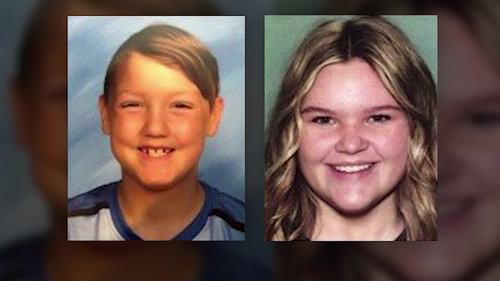