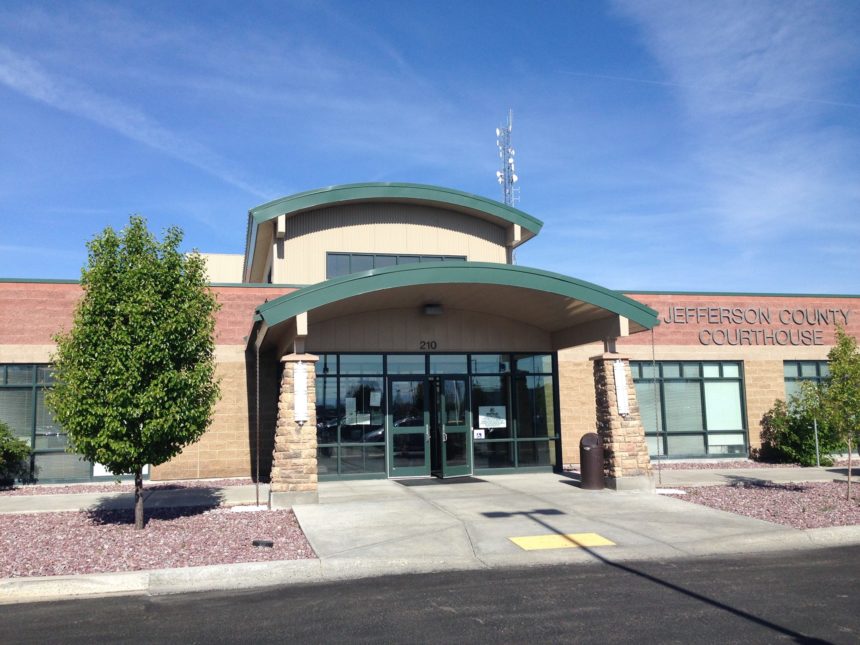 RIGBY, Idaho (KIFI/KIDK) - Jefferson County Commissioners have taken the unusual step of "trespassing" or blocking a Rigby woman from entering the courthouse and other county facilities for one year.

Officials say the FBI tipped Jefferson County that a woman, identified as Kimberly Ann Hyde Rhodes, of Rigby, was displeased with state and federal judiciary and had made comments the county prosecutor's office interpreted as a threat.

According to commissioners, the woman threatened to gather 60 to 70 people with guns to "take matters into their own hands." They said she may have been prompted to make the threat because she failed to prevail in a child custody case.

Commissioners met in an emergency meeting Wednesday to consider the threats it understood to be aimed at county law enforcement, the judicial branch, the prosecutor's office and other government agencies at the Jefferson County Courthouse at 210 Courthouse Way in Rigby.

"This is very serious," said Commission Chairman Scott Hancock. "We are taking this situation very seriously for the protection of our employees and the public."

A friend of Rhodes' believes her intent has been misunderstood. Becky Harrison, of Rigby, said Rhodes has been frustrated by what she considers to be unfair treatment by the courts.

The woman has been barred from county facilities, including the courthouse, courts, and annex unless she makes prior arrangements with law enforcement. 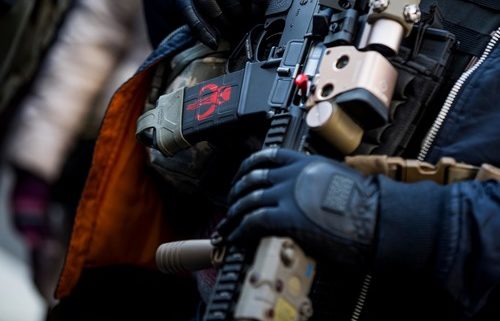 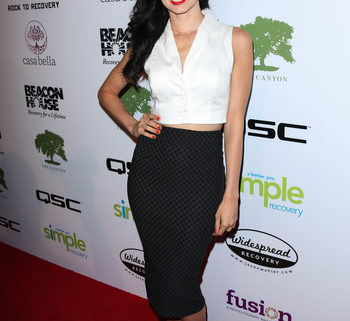