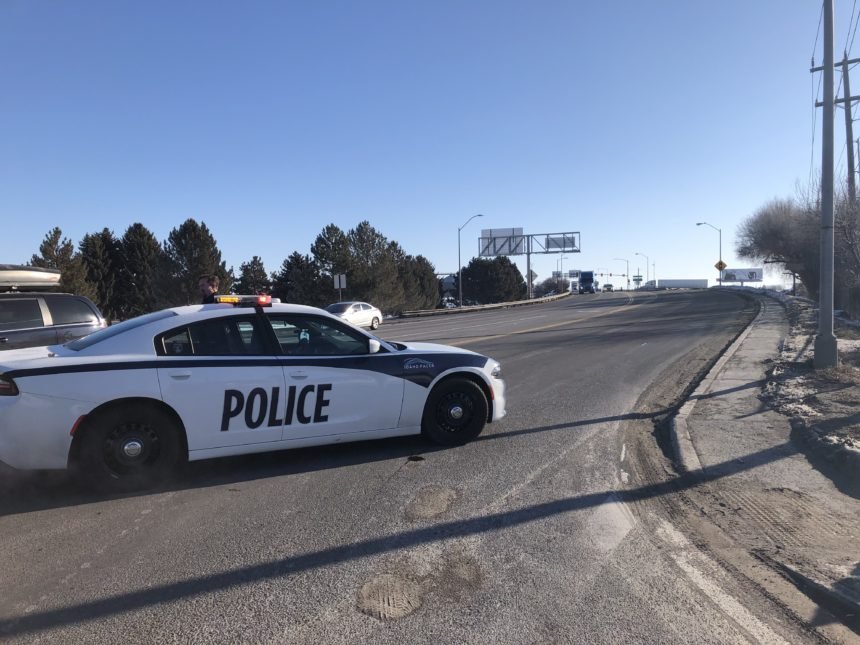 IDAHO FALLS, Idaho (KIFI/KIDK)-UPDATE: Idaho State Police said one person was hospitalized in a two-vehicle crash on the Lindsay Boulevard Overpass (exit 307) on US Highway 20 at 8:35 a.m. Friday.

Peter S. Jephson, 41, of Idaho Falls was driving a 2004 Mazda Tribute westbound on US 20. ISP said he crossed the center line and struck an eastbound 2007 Jeep Wrangler, driven by Vicente Aguilar, 18, of Dubois.

The crash blocked traffic on both directions of the US 20 overpass for about one hour.

Idaho State Police report traffic is backing up on Interstate 15, the result of a crash on US 20 at the Grand View interchange.

All east bound and one west bound lane of US 20 are blocked.

Police are re-routing vehicles attempting to turn off the Interstate in Idaho Falls to the Broadway exit.

ISP has not yet released information about the accident responsible for the incident. 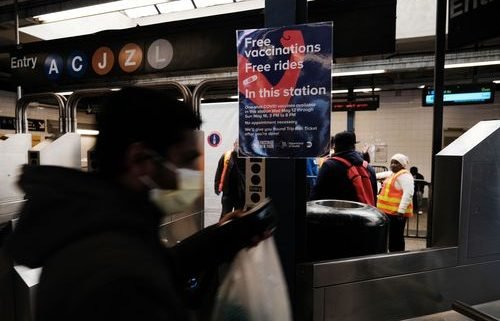