IDAHO FALLS, Idaho (KIFI/KIDK) - East Idaho Regional Medical Center has conducted over 50 COVID-19 tests and so far they have all come back negative. That has not stopped the hospital from preparing for a surge in patients.

EIRMC is not going to order a test for someone unless they require hospitalization and meet CDC requirements.

"There's a national shortage of testing supplies and reagents to run the test," Sollis said. "So, we're having to prioritize those patients that are tested. We're prioritizing based on the criticality of the patient. Patients that are being hospitalized are being tested."

The hospital is prepared to triple in capacity if needed, but they hope the curve will flatten with people staying at home.

"With what we do know right now, we don't have a positive case in our county currently," EIRMC Chief Nursing Officer, Tami Frost said. "They're all around us. So, the more we adhere to that order, the more that we maintain isolating in place, I think that that will have a direct impact. We don't know what might come tomorrow and what might change. So doing our part today is imperative."

According to Sollis, flattening the curve requires all of us to work together.

"Everybody wants to get back to normal life as quickly as possible," Sollis said. "I think that's where the frustration comes from and what we're learning is that the actions taken on the front end, like the order that the Governor gave us yesterday, will actually get us back to normal life quicker than if we don't take this seriously." 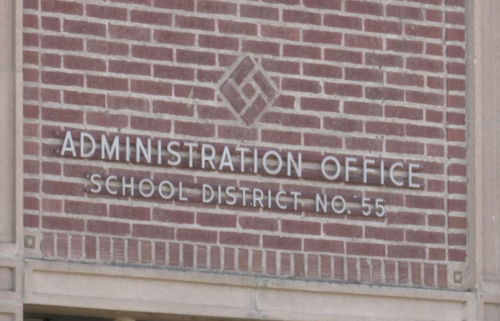