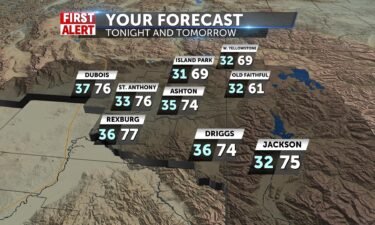 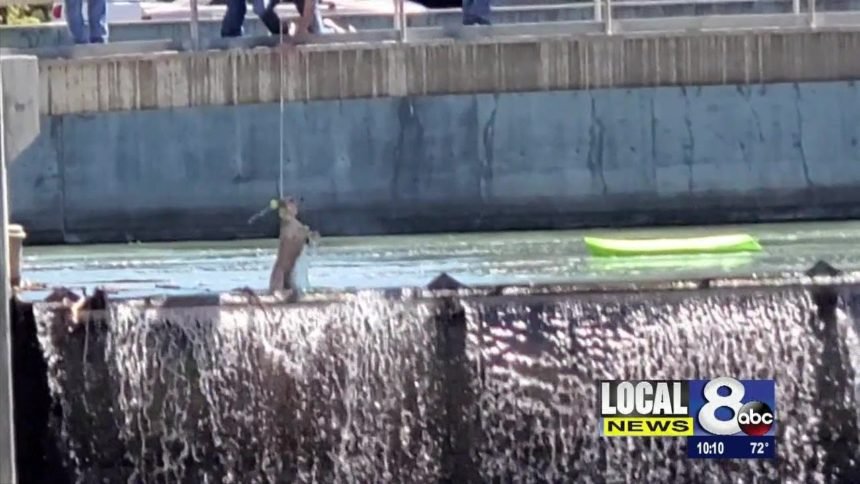 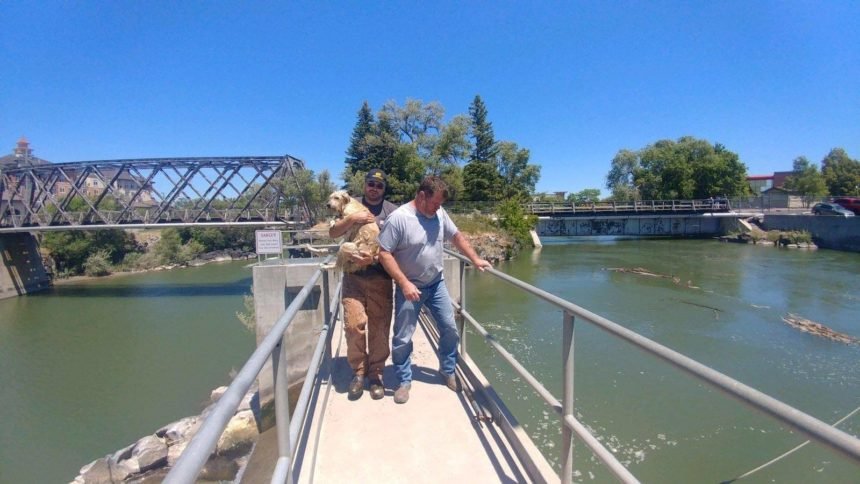 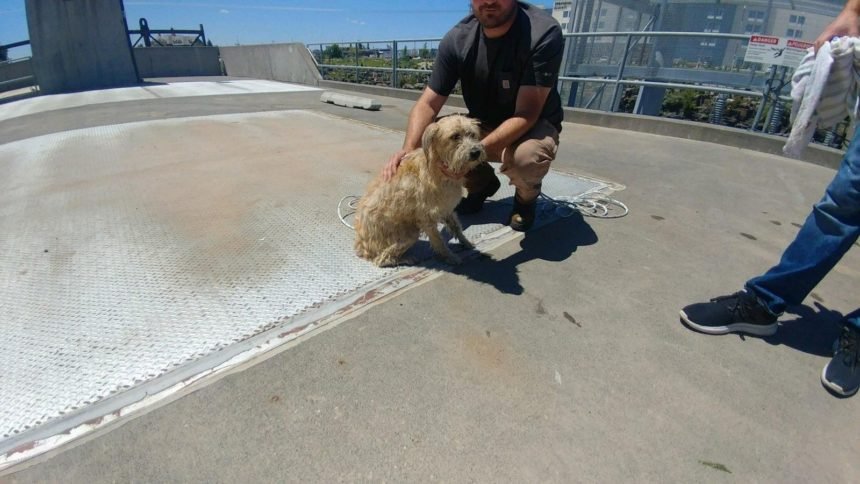 IDAHO FALLS, Idaho (KIFI/KIDK) - The King family witnessed a rescue in the works on the Greenbelt Wednesday afternoon. You can watch the rescue in the video above.

"It was pretty amazing," Dan King said as he described the rescue to us.

"My wife said, 'is that a dog floating right next to the falls?' And low and behold it was, so she ended up calling animal control, and we got in the car to the end where the Idaho Falls Power outlet is, and there were some guys, three guys or four guys, there that were rescuing this dog that was ready to go over the fall, and then the guy that runs the ferry he kind of pointed it out to the guys," he said.

Responders were called to rescue the dog along with hydro mechanics Pat and Kelly.

The dog was reunited with her owner though it is unknown how she ended up in the river.