The equipment is used by the Idaho Cleanup Project within a 97-acre landfill that accepted radioactive and hazardous wastes from 1952 to 1970.

The site is being studied by the Department of Energy Environmental Management Program to determine if it has met its objectives several years earlier than projected.

The units have removed and destroyed about 258,000 pounds of solvent vapors from the ground. Removing those vapors is important to protect the Snake River Plain Aquifer, 585 feet below the landfill.

Program engineers believe the bulk of solvent vapors have been removed.

“The vapor vacuum extraction project has been extremely successful and beneficial,” said Rich Abitz, acting director of the Fluor Idaho environmental restoration project.. “If the quarterly data results indicate we can end the project earlier than anticipated, it will be a huge win for the Idaho Cleanup Project because we can direct resources to other cleanup projects onsite.”

According to Fluor Idaho, a separate project has removed solvents that were used as degreasers in the former Rocky Flats Plant near Denver. The solvents were stored in boxes or barrels that deteriorated when they were buried.  The solvents escaped into the soil as vapors.

Once the extraction units are turned off, engineers will sample nearby wells until the vapors steady.  Quarterly sampling will continue for a year.  Then, a decision will be made whether to turn the units back on or leave them off permanently.

The Idaho Cleanup Project is a 5-year, $1.4 billion project, funded by the Department of Energy’s Idaho National Laboratory.  It is located on the INL site about 45 miles west of Idaho Falls. 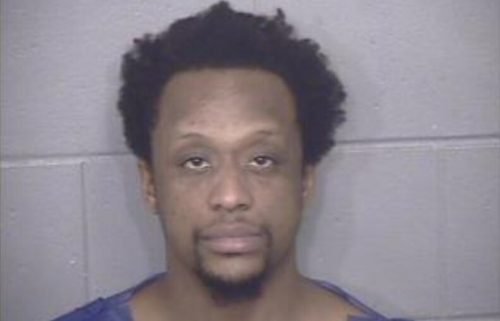