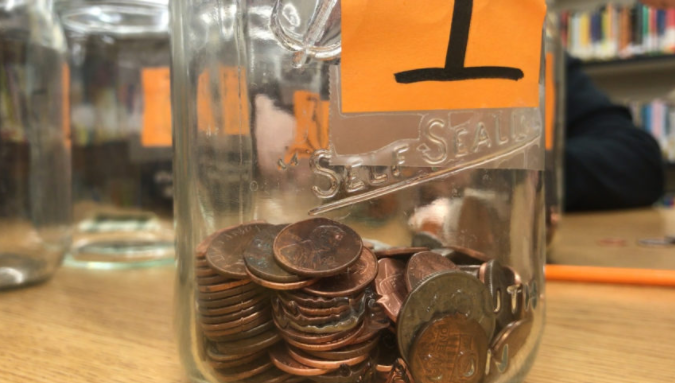 JACKSON, Wyo. (KIFI/KIDK)-Jackson Hole merchants are fairly evenly split on a “General Penny” sales tax proposal going to voters in November.  It would collect a 1% sales tax for open-ended use by the Town of Jackson.

A survey conducted by the Jackson Hole Chamber of Commerce asked 167 respondents to weigh in on the proposal.

54% of respondents said they would vote “No” on the initiative because it was not clear how the money would be used.

The 46% in favor said they understood more income is needed because state funds are being reduced.

About half said they did not think the tax would affect consumer spending.

In a list of random comments, business people said elected officials should manage funds better, cut expenses instead of raising taxes, focus new taxes on “the wealthy”, and should not be used to encourage tourism.