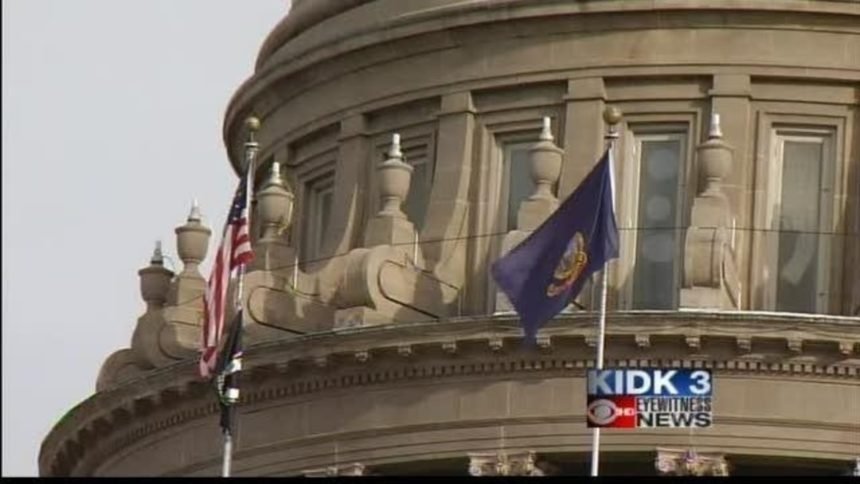 The Center said Monday those proposals could result in deep revenue cuts and miss an opportunity to enact responsible and prudent tax reform.  As of now, Idaho’s tax collections per person are the eighth lowest in the country and second lowest in the western states.

The nonprofit, nonpartisan organization said House Bill 199 would reduce the sales, income, and corporate tax rates and eliminate the grocery credit.  It would cost between $102.1 million and $123.5 million in its first year (FY 22) and $239 million to $270.5 million years thereafter.  The second year cost is due to a proposed sales tax reduction taking effective for a full year.

The Center said the bill’s provisions would expend millions of dollars on tax benefits, almost exclusively for wealthy Idahoans. Idaho households with incomes up to $66,000 a year would see a decrease in their tax liability in the range of $30 to $92.   The top 1%, with incomes of $482,000 and above, however, would see a $4,573 tax cut, on average.

“To ensure our state fully recovers from the recession, we must make long-term investments in proven strategies for economic growth as well as make prudent choices about permanently reducing revenue through tax policies,” said Alejandra Cerna Rios, director of the Idaho Center for Fiscal Policy.

“The combined effect of various revenue-draining tax proposals could severely hamstring our ability to invest and recover. And by focusing on cuts at the top, the current proposals do not meet the objective of bolstering middle-class families who have been hit the hardest by the recession,” Cerna Rios continued.

The Center analysis also determined that 80% of the value of the corporate tax cuts in the bill ($13.8 million) would go to shareholders who live in other states or countries.  About one-sixth of the value of overall sales tax cuts ($37.3 million) would also go to tourists and other people based outside the state who make purchases in Idaho.

The analysis also finds that tax policies that would respond to the hardship of recession on Idaho households have not been considered by the Legislature.  Those include things like a refundable Earned Income Tax Credit tied to work, an increase in the grocery tax credit, or a refundable child credit that supports Idaho families with comparatively lower revenue costs.

And, Idaho may need the revenue.  According to the Center, policymakers, business leaders, and researchers have estimated that as Idaho’s population grows, local roads, bridges, and other transportation-related infrastructure will require investments of $241.8 million every year.