Police are appealing for information on how two original paintings from 17th century European artists, ended up in a roadside dumpster in southeast Germany.

The framed oil paintings were found by a 64-year-old man at a highway service station in the Bavaria region last month. The man later handed the paintings to police in the western city of Cologne, the police department said.

Officers have launched an appeal for the owner of the paintings. An initial assessment from an art expert concluded the paintings were likely original works, police said.

One of the paintings is a smiling self-portrait of Italian artist Pietro Bellotti, dating back to 1665.

Bellotti is best known for painting portraits. According to the Galleria Canesso in Switzerland, the artist “worked for highly prominent families in Venice and beyond” including patrons such as Cardinal Ottoboni and the Governor of Milan.

The other painting is of a grinning boy in a red cap, date unknown, by the Dutch artist Samuel van Hoogstraten.

Hoogstraten was a painter and writer who trained under Rembrandt in Amsterdam, according to the Leiden Collection, one of the world’s largest private collections of works from the Dutch Golden Age.

In the later part of the 17th century, the elite of Hague “lined up to sit” for Hoogstraten’s portraits, said the Collection.

The artist also wrote an “Introduction to the High School of the Art of Painting,” which was published the year he died, in 1678.

It includes reminiscences of his stay in Rembrandt’s studio, and is what the UK’s National Gallery called “a valuable source of information about Rembrandt’s views on painting.” 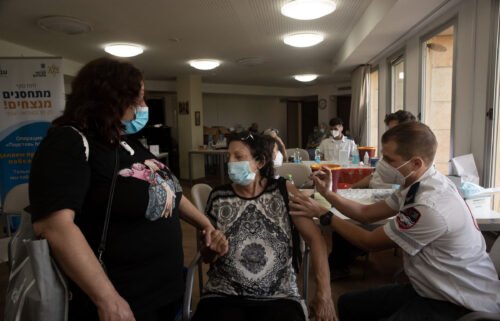 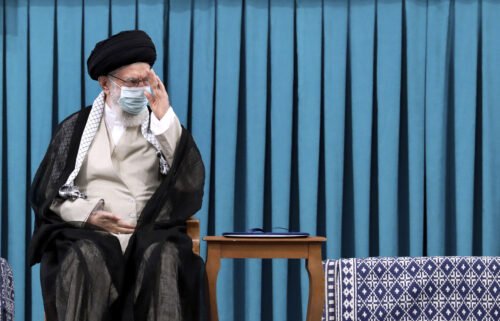