Queen Elizabeth sent a message of congratulations to the people of North Korea on their national day, a Buckingham Palace spokesperson told CNN.

The message was sent on behalf of the Queen by the UK’s Commonwealth and Development Office (FCDO) “as has been done before,” the spokesperson said.

This is standard practice on other national days across the world, the Palace added. “Her Majesty in all dealings with other Heads of State acts on the advice of the FCDO,” the spokesperson said.

“As in previous years, HM The Queen has sent a message to the people of the DPRK on the occasion of their National Day,” a UK FCDO spokesperson added.

North Korea celebrated its national day — to mark the 73rd anniversary of its founding — on September 9. It marked the day with a midnight military parade in Pyongyang. North Korean leader Kim Jong Un appeared on a platform in Kim Il Sung square and waved at the crowd, but there was no mention of him giving a speech, according to state media outlet Rodong Sinmun.

North Korean state media KCNA published the message on Monday, reporting that “Kim Jong Un, president of the State Affairs of the Democratic People’s Republic of Korea (DPRK), received a message of greeting from Elizabeth II, queen of the United Kingdom of Great Britain and Northern Ireland, on September 7.”

According to KCNA, the message read: “As the people of the Democratic People’s Republic of Korea celebrate their National Day, I send my good wishes for the future.”

The notoriously reclusive country severed almost all of its ties with the outside world in 2020 to prevent an influx of coronavirus cases. North Korea has not reported a major outbreak of Covid-19, and there have been no indications one has taken place, though experts doubt Pyongyang’s claim the country has not seen a single case of the virus.

Most if not all foreign diplomats and aid workers have left the country, citing shortages of goods and extreme restrictions on daily life. 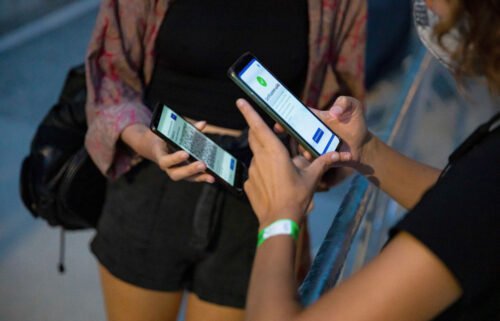 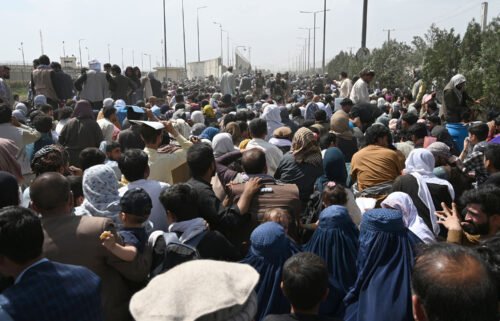 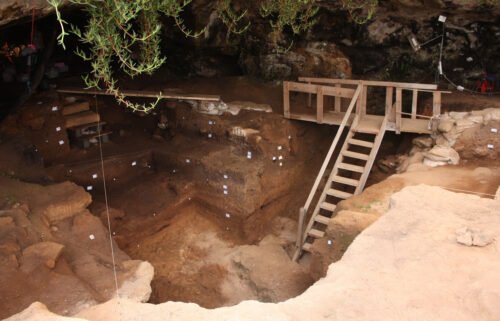