The Sears Tower was the world’s tallest building until 1996, when it was surpassed by the Petronas Twin Towers in Kuala Lumpur, Malaysia.

With clear weather, four states are viewable up to 50 miles away: Michigan, Indiana, Illinois and Wisconsin.

Some 25,000 people enter the skyscraper every day.

About 1.5 million people go up to the Skydeck visitors’ observation deck on the 103rd floor each year.

Security cameras are located in all public areas of the building.

One of the first major buildings to have a sprinkler system.

1973 – Construction is completed and the building opens to the public.

1994 – Sears, Roebuck & Company sells the building to reduce its debt.

December 1997 – The building is sold to a Canadian real estate firm, TrizecHahn Corp.

March 2009 – The owners of the Sears Tower announce that the building will be renamed Willis Tower, after new tenant Willis Group Holdings (Willis Towers Watson as of 2015).

July 2009 – The Sears Tower is officially renamed Willis Tower. The same month, an attraction called the Ledge opens on the 103rd floor, with glass balconies and a view down 1,353 feet to the street below.

May 28, 2014 – Cracks develop in the protective coating on a glass sightseeing ledge. Officials say no one was ever in danger.

2016 – Paul Kurzawa, a film executive from the DreamWorks Animation studio, is hired to oversee redevelopment of the tower in an effort to boost tourism.

February 1, 2017 – Blackstone Group unveils its plans for $500 million in tower renovations, including revamping the lobby, adding retail and dining spaces and a rooftop garden, among other things.

June 10, 2019 – The protective layer covering the tower’s glass SkyDeck splinters. No one was in any danger, Willis Tower says.

March 9, 2020 – Willis Tower Watson announces an agreement to combine with Aon plc. The new company will be named Aon. Keeping or changing the name of the building was not addressed. 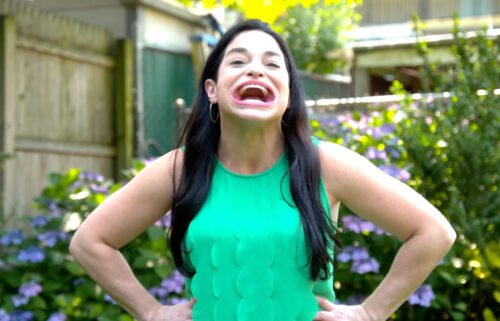 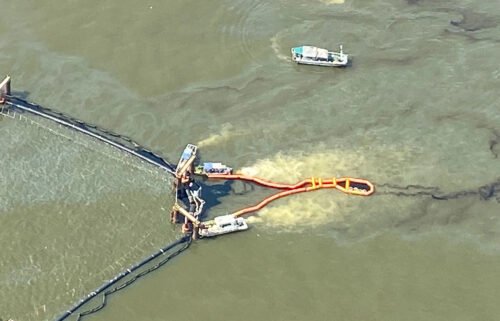