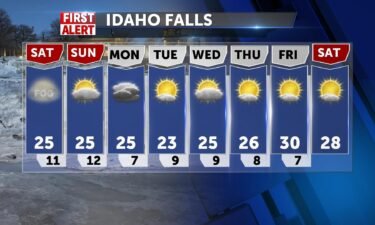 US Customs and Border Protection officials seized a shipment of almost 4,000 bongs at Washington Dulles International Airport, the agency said.

The $56,000 shipment arrived from China on October 2 manifested as “gravity pipes,” the CBP said in a release Wednesday.

CBP import specialists “confirmed that the glass bongs violated U.S. laws on the importation of drug paraphernalia,” the release said.

The bongs were headed to an address in Los Angeles County, California.

Last month, CBP officers in Pharr, Texas, seized more than $960,000 worth of cocaine weighing almost 125 pounds that was hidden in a tractor-trailer coming from Mexico, according to CBP.

In last week’s release, the CBP seized $23,000 in currency from a couple on a flight bound for Ghana. The couple reported having just $10,500.

“While inspecting the couple’s carry-on bag, officers discovered an envelope concealed behind the carry-on bag’s zippered liner. Officers verified the couple’s combined currency at $23,641. Officers seized the currency for violating U.S. currency reporting laws and then released the couple with $641 as humanitarian relief,” the release said.

Federal law requires travelers to report all currency of $10,000 or more, according to CBP. 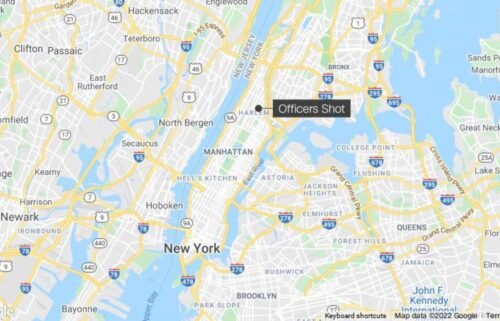 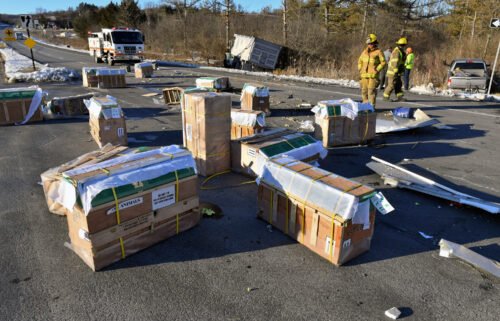 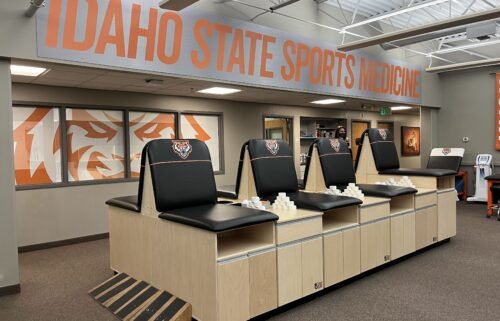