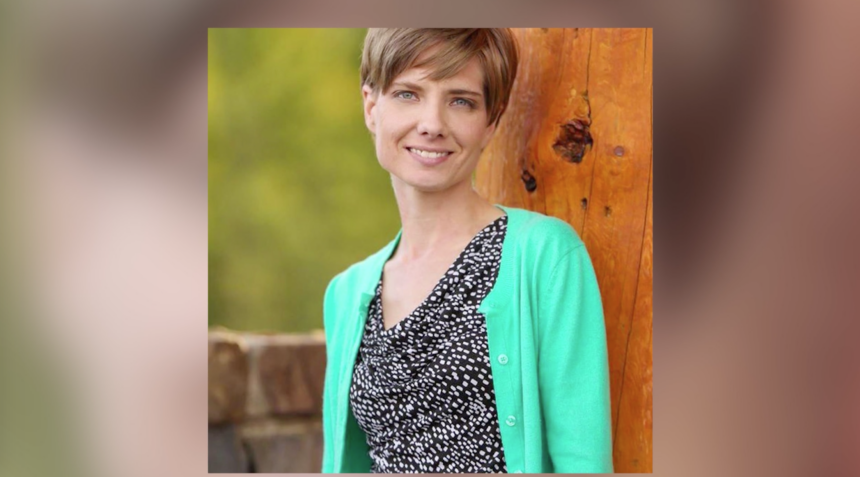 POCATELLO, Idaho (KIFI/KIDK) - The community will feel a local woman's generous spirit in both their pedals and their poultry this year.

Bobette Wilhelm, known by her friends as Bobbi, was an avid cyclist in southeast Idaho. She was hit and killed by a driver on March 16, 2020 while she was riding her bike on Buckskin Road.

Now, eight months later, her community is not letting an untimely death define her life.

“She was the most giving person that you would ever see. She had experienced hardships in her life, and she had passions with animals, with the homeless, with the hungry,” said Idaho State Senator and Bobbi's friend, Roy Lacey.

Lacey and his wife rode with Bobbi in their Tuesday night group. He describes her as a generous and kind person, so he feels it's fitting that her legacy is living on through the annual Cranksgiving Turkey Drive.

After Bobbi's passing, some of her money went to a friend named Teresa in North Idaho. Teresa agreed to match any donations for Cranksgiving the bicycling community could muster up on Oct 27 -- Bobbi’s birthday. She would have turned 41 this year.

“This year, I think there is a larger need for turkeys to feed people on Thanksgiving, so we need that,” Lacey said.

Due to the economic impacts of Covid-19, organizers of the event expect more families to need help with their Thanksgiving meals this year. The money donated in honor of Bobbi is a welcome and needed addition to this year's turkey drive.

Cranksgiving typically raises enough money for about 1,100 birds, which can cost between $12-$14,000. On the Saturday before Thanksgiving, cyclists meet at Barrie's Ski and Sports in Pocatello to escort the turkeys down Yellowstone Avenue to the Idaho Food Bank. The bike ride will be slightly different this year (Nov. 21) due to Covid-19 precautions.

“It’s a cold day, but it’s the funnest ride of the year,” Lacey said.

To donate to the 7th Annual Cranksgiving, drop off cash, check or turkeys at Barrie's Ski and Sports or any Idaho Central Credit Union branch before Nov. 21.

Idaho Orthodontics has pledged to match any donations up to $2,000.