It's one of several states considering similar measures that abortion-rights advocates say stigmatize the procedure.

The requirements also apply to miscarriages at medical facilities.

Supporters say they would be more dignified and create space if people need to grieve.

Opponents say the laws chip away at abortion rights and can make it harder to provide the procedure. 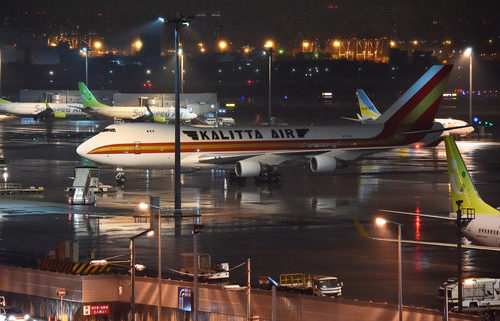