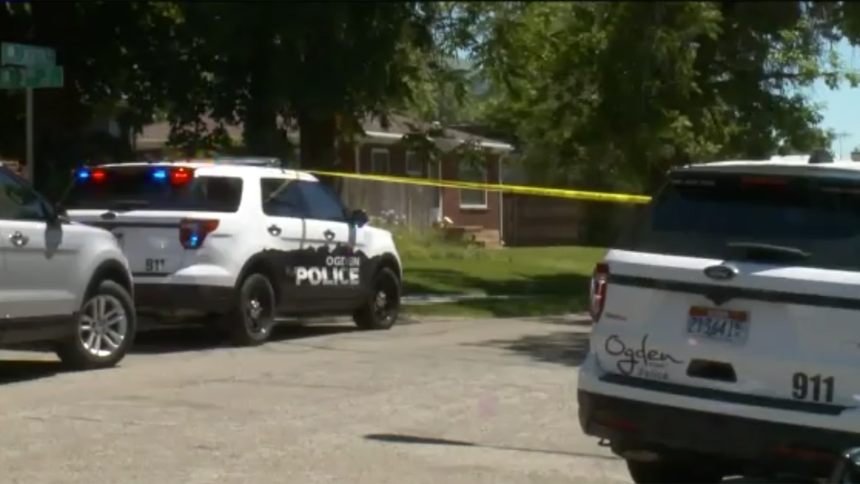 SALT LAKE CITY (AP) - Authorities say a police officer was killed and another officer injured in a shootout with man whose wife called police to report he had threatened to kill her.

Children who were in the home were unharmed. Watt says the suspect confronted officers when they arrived at the house after the woman called 911 about alleged domestic violence.

The man went inside and fired shots through the door.

Watt declined to provide the name of the officer or the suspect.

He answered no questions at a press conference.