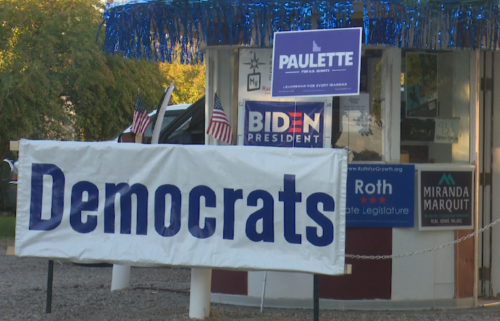 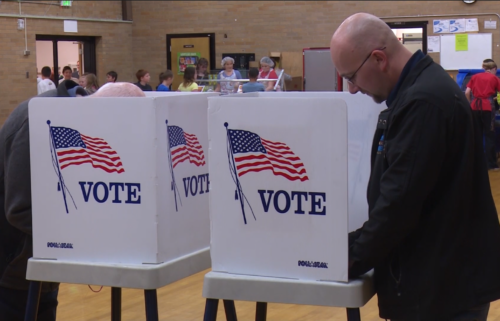 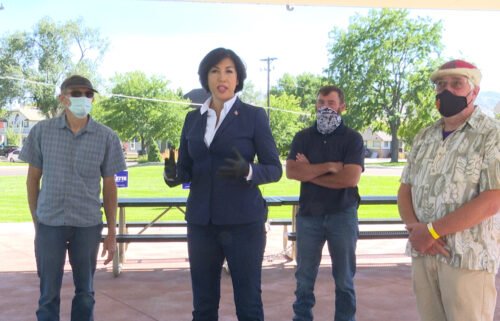 Two federal judges in a Washington courthouse that stands between the US Capitol and the White House will consider on Thursday afternoon whether they can force witnesses close to President Donald Trump to testify in the House’s impeachment inquiry.

As the House votes on its rules for the impeachment effort, the back-to-back hearings could be the deciding factor in how much evidence Democrats are able to gather.

The first, about former White House counsel Don McGahn’s refusal to testify this spring, will be a meaty, legally complicated argument about executive privilege that could last hours.

The second hearing, about former National Security official Charles Kupperman not appearing for his subpoenaed testimony on Monday, could set the tone for how fast the court system may move on major impeachment-related questions.

Both are central to the House’s impeachment efforts and are part of the most significant clashes between the branches of government in years.

The White House has sought to limit the ability of witnesses to testify, citing executive privilege. Should that defense be shattered, it could open the floodgates to Trump officials and associates forced to appear before lawmakers. And the ability — or desire — of judges to act swiftly may determine whether the courts play a significant role as referee in the impeachment fight, or, if they dally, have little influence at all.

Both cases focus on a similar question: Are White House officials protected by what the administration calls “absolute immunity” from testifying to Congress about their work?

The two judges will ultimately have to look at this question. But McGahn’s situation is slightly different from Kupperman’s.

The House subpoenaed McGahn in April as it examined whether the President obstructed justice by attempting to stymie the Russia investigation. McGahn had been a key witness in the investigation by former special counsel Robert Mueller. He told investigators over several interviews how the President tried to stop the probe, according to the Mueller report.

House Democrats have maintained obstructive acts could always become part of recommended article of impeachment against Trump, and that’s why they want McGahn’s testimony.

In addition to asserting immunity, the Justice Department, arguing on McGahn’s behalf, has said the dispute shouldn’t be handled by the court.

Kupperman, however, has a fresher situation that the court will weigh.

The former security adviser was subpoenaed to testify in the impeachment investigation focused on the President’s political appeals to Ukraine.

He was scheduled to testify Monday, but late last Friday night asked the court to decide what he should do. The White House on October 25 had directed him not to testify, and the Justice Department provided the legal reasoning, again claiming immunity.

Kupperman’s defense attorney, Chuck Cooper, who had been considered for solicitor general early in the Trump administration, took the immunity claim to the judge. He also described an argument pushed by the White House counsel’s office and by an appellate judge in a recent dissent that the current House impeachment probe isn’t legitimate.

That second piece may be key in Kupperman’s case. Past courts — including the Supreme Court during the Nixon years — have repeatedly held that in an impeachment proceeding, White House claims of immunity wash away, and congressional investigators get what they seek. As recently as Friday, another judge in the DC District Court ruled that the current House impeachment inquiry was legally valid as a judicial proceeding.

How the judge responds to the issues in Kupperman’s case could tee up a new round of fireworks next week. Several major witnesses have been scheduled for depositions in the House, including Kupperman’s former boss John Bolton, who is also represented by Cooper.

McGahn’s hearing will be before Judge Ketanji Brown Jackson, an Obama appointee who was rumored to be considered for a Supreme Court nomination from that administration, at 2 p.m. ET. Brown Jackson also happens to be related through marriage to former House Speaker Paul Ryan, a Republican.

Kupperman’s hearing is at 4 p.m. ET before Judge Richard Leon, a senior jurist appointed by President George W. Bush. His Tiffany lamp-lit courtroom has become known for his lively interactions with lawyers and for his libertarian streak.

“The same attorneys from the Department of Justice and the House of Representatives will be working on both matters,” lawyers for the two branches of government wrote to Leon Tuesday, asking for him to postpone his hearing so the two wouldn’t conflict. “The Defendants reasonably anticipate that the motions hearing [in the earlier case] will last several hours.”

But Leon has called the case before him a “time-sensitive matter” and refused to move his hearing back more than an hour. Leon says the hearing will focus on scheduling. If he sets a fast schedule, wanting arguments in a week or so and a decision shortly after, it could put the judge in a position that affects other witnesses showing up for House testimony.

Both judges have handled significant trial-level cases over the last few years.

Leon, especially, has had some of the most politically charged cases to pass through the DC District Court since Trump took office. Last year, he presided over the trial between AT&T and the Justice Department, after the administration tried to block the telecom company’s purchase of TimeWarner, CNN’s parent company. Leon approved the merger.

He also moved fast on a congressional subpoena case in 2017, when the US House was still held by Republicans. Rep. Devin Nunes, a California Republican, had sought bank records from Fusion GPS, which had commissioned the Trump dossier.

Leon sided with the House. He decided the House’s Russia investigation at the time was a legitimate legislative endeavor — meaning its needs could override even laws that offered personal financial privacy.

The House got the documents. 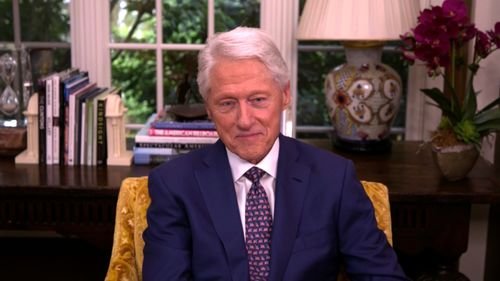 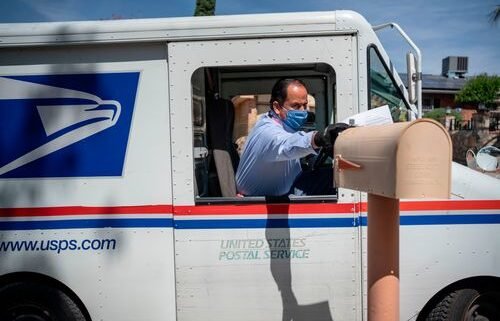 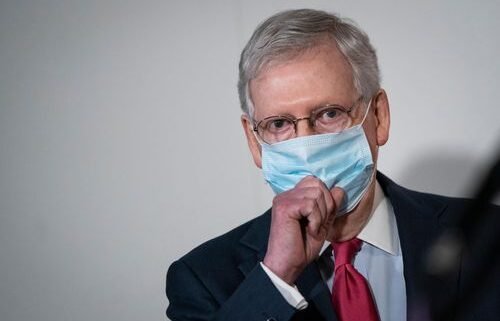 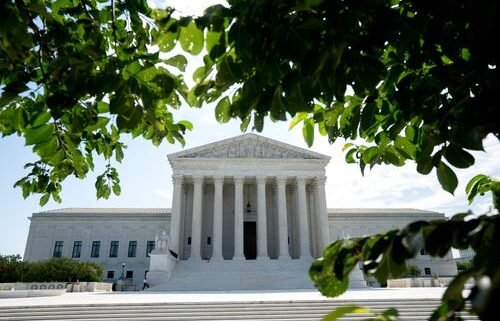