A former government contractor who pleaded guilty to leaking classified information to the media has been released from prison to a halfway house after nearly four years of incarceration, her lawyer confirmed to CNN on Monday.

The former contractor, Reality Winner, was accused of taking a report about a 2016 Russian military intelligence cyberattack from the National Security Agency facility where she worked and sending it to an online news outlet in 2017, CNN previously reported. She initially faced 10 years in prison and a $250,000 fine but accepted a plea deal and was sentenced to 63 months in prison with three years of supervised release.

Her lawyer, Alison Grinter, said on Monday that Winner’s family was able to drive her from the Fort Worth, Texas, prison to the house in San Antonio, where she’ll likely stay until her incarceration period ends in November. She will then likely move on to supervised release for three years, which will likely be probation or parole.

Grinter said Winner is at the halfway house at the behest of the Federal Bureau of Prisons, where she’s getting support and reentry services.

“Reality is incredibly strong, really resilient, and has always healed herself by helping other people,” she said. “And I believe that’s what she’ll continue to do.”

Winner had petitioned then-President Donald Trump for clemency to no avail in 2020.

“Her continued incarceration is costly, unnecessary to protect the public, burdensome to her health and wellbeing, and not commensurate with the severity of her offense,” Grinter wrote in the clemency petition.

Grinter said in a statement posted to Twitter on Monday that Winner’s release “is not a product of the pardon or compassionate release process, but rather the time earned from exemplary behavior while incarcerated.”

Winner was a federal contractor working with Pluribus International Corp. in Augusta, Georgia, with top-secret security clearance when she leaked information that served as the basis for a June 2017 article by The Intercept detailing a classified NSA memo that contained information about a Russian cyberattack on a supplier of US voting software.

According to a federal complaint, Winner printed the intelligence report and mailed it to the news outlet. When the outlet contacted the NSA, saying it had what appeared to be a classified document, the outlet provided a copy, which appeared to have been folded or creased, the complaint said.

That led to an internal audit that revealed that Winner was one of just six people who had printed the document and the only one who had email contact from a desk computer with the news outlet, according to the complaint.

CNN’s Dakin Andone and Sal Sendik contributed to this report. 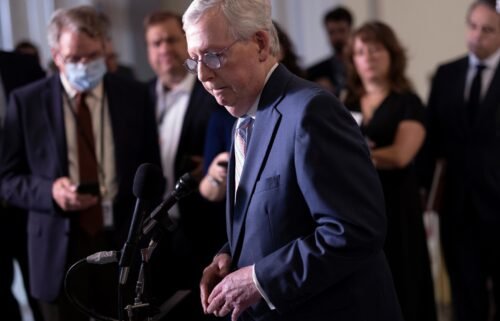 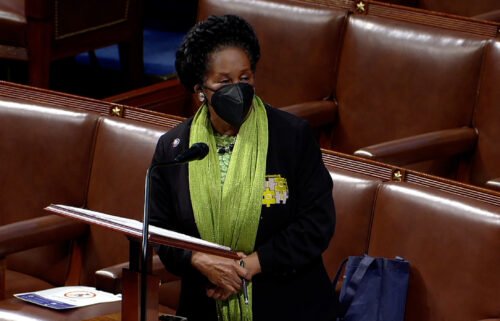 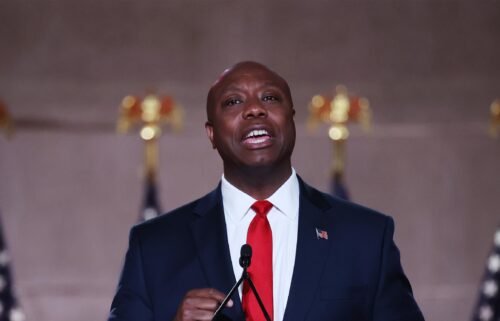 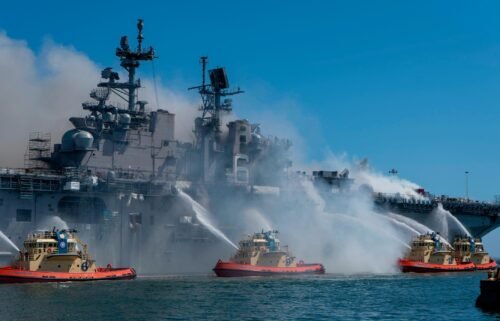