Here’s a look at the life of Jim McGreevey, former governor of New Jersey.

Religion: Raised Roman Catholic; received into the Episcopal Church in 2007

Served in the New Jersey State Senate while also serving as mayor of Woodbridge, New Jersey.

1997 – Runs unsuccessfully for governor of New Jersey, losing to Christine Todd Whitman by 1%.

November 6, 2001 – Is elected governor of New Jersey by a wide margin over Republican Bret Schundler, former mayor of Jersey City.

January 2002 – Appoints Golan Cipel, an Israeli citizen ineligible for federal security clearance, to be the state’s anti-terrorism adviser. Cipel steps down in August 2002.

August 12, 2004 – Announces he is gay and will resign as governor in three months. Also, admits to an extramarital affair with a man, whom aides say is Cipel, and asks for his family’s forgiveness.

August 13, 2004 – Cipel releases a statement saying he was the victim of sexual harassment by McGreevey. The governor claims the affair was consensual.

August 30, 2004 – Cipel’s attorneys announce that their client will not file a lawsuit against McGreevey.

2013 – HBO airs the documentary “Fall to Grace” about McGreevey and his work counseling women at Hudson County Correctional Center.

July 12, 2013 – Is named executive director of the Jersey City Employment and Training Program.

January 7, 2019 – McGreevey is fired as director of the Jersey City Employment and Training Program amid accusations of financial mismanagement. McGreevey tells the Jersey Journal that the accusations are false. 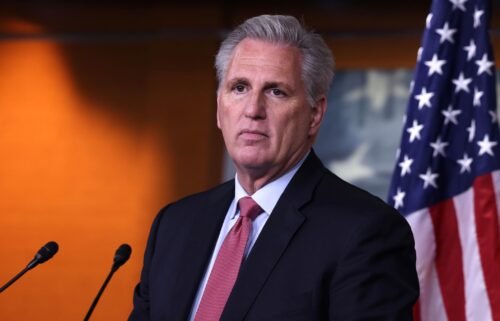 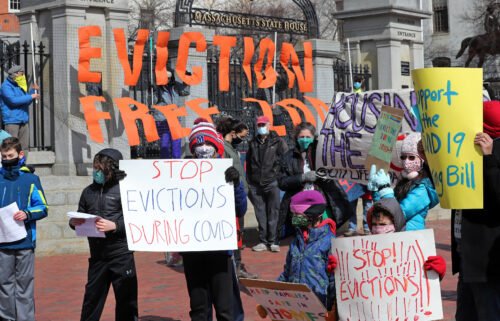 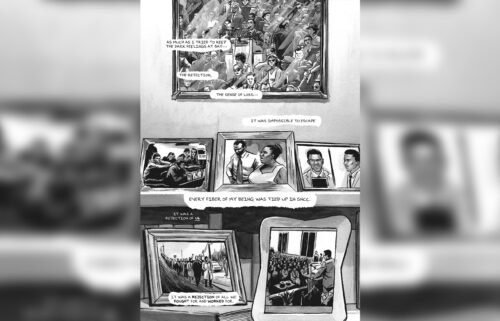