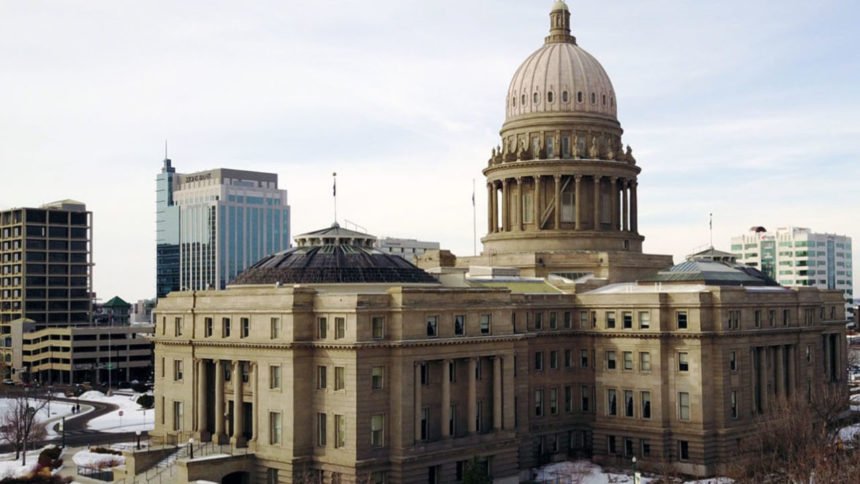 BOISE, Idaho (AP) - A House panel on Monday nixed some searches of personal belongings at the Statehouse and other state government buildings out of concern such searches could be unconstitutional.

The House State Affairs Committee removed language from administrative rules put forward by the Department of Administration intended to keep the areas safe after Republican Rep. Heather Scott asked for the change.

Lawmakers in the House and Senate are having to approve the state's entire administrative rules book after failing to pass a must-pass bill last year. The Senate will have to agree with any changes the House makes for any changes to take effect.

Reynolds told lawmakers that the particular section of rules they were considering was the subject of a federal court ruling in 2012 involving Occupy Boise, a group that set up tents on state land near the Statehouse.

Reynolds said that because the rules had been litigated and heavily vetted, the agency had left them unchanged.

Lawmakers at the same meeting rejected a change sought by Republican Rep. Christy Zito that would have prevented flu shots from being given to state workers at state workplaces.