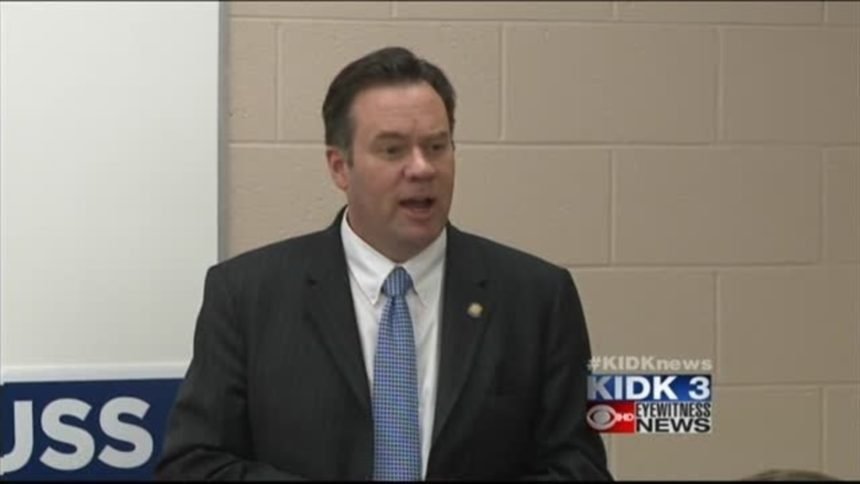 Fulcher defeated Boise resident Nicholas Jones, who owns several board game shops and burger eateries. Fulcher, who is seeking his second term in the U.S. House, will be a heavy favorite in the fall. Rudy Soto was leading in the Democratic primary.

Idaho’s 2020 primary became the state’s first mail-in primary due to the coronavirus pandemic, and then a ruling in a federal lawsuit gave voters an extra week to request ballots.

It was the lawsuit by Jones that extended the deadline for requesting ballots.