The Republicans in GOP-dominated Wyoming dodged the question from The Associated Press but said all legal ballots should be counted, a position at odds with Trump's recent Twitter posts to "STOP THE COUNT!" and one little in dispute.

"Where there are instances of fraud, we must root them out, correct and hold those responsible to account. Anything less is a complete affront to the American rule of law and election integrity," Lummis campaign spokeswoman Kristin Walker said in an emailed statement.

State and federal officials have not reported any instances of widespread voter fraud. Trump nonetheless has tried to cast doubt on election results by claiming without evidence the election has been unfair and corrupt.

Votes still being counted Friday showed Biden pulling ahead in key states, including Pennsylvania and Georgia, leaving Trump with diminishing chances for victory. It wasn't unusual for states to take several days to reach a final vote count and was widely expected because of the high volume of ballots mailed because of the coronavirus pandemic.

Lummis felt confident Trump would prevail after talking to Mike Pence and hearing the vice president's optimism that he and Trump would be the "clear winners," Walker said.

Gov. Mark Gordon did not respond Thursday and Friday when asked if he agreed with Trump's unsubstantiated claims about Democrats stealing the election. Gordon spokesman Michael Pearlman instead pointed to a Twitter statement the governor made Wednesday that it would take time for a winner in the presidential race to emerge.

"Candidates have the right to raise any concerns they have about the process, and the courts are here to resolve those disputes and apply the law appropriately," Rachel Vliem, a spokeswoman for retiring U.S. Sen. Mike Enzi, said by email.

"It's the responsibility of the courts to apply the laws to resolve disputes. These things are necessary so that all Americans can have confidence in our election process," Cheney said in an emailed statement. 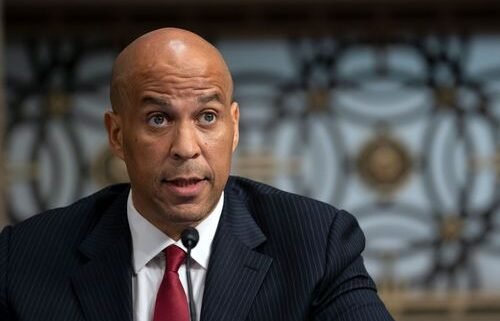