Rigby will open up its state tournament February 20 at the Ford Idaho Center in Nampa. The Trojans will face the fourth place team from district 3. Thunder Ridge will play the fifth place team in district 3 in a state play-in game Saturday at American Falls high school. 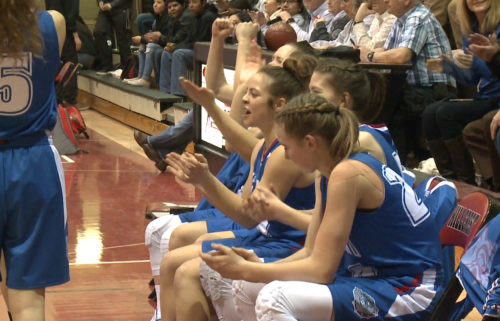 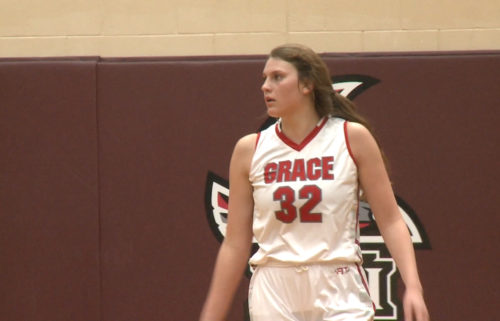