REXBURG, Idaho (KIFI/KIDK) - Sugar-Salem defeated Teton 52-28 to win the Girls Mountain River Conference championship Monday night. The Diggers will move to the 3A state tournament looking for a three-peat.

Sugar-Salem will play the champion from District 1 in its state tournament opener on February 20. Teton will play Marsh Valley in a regional play-in game Thursday night at Shelley High School. 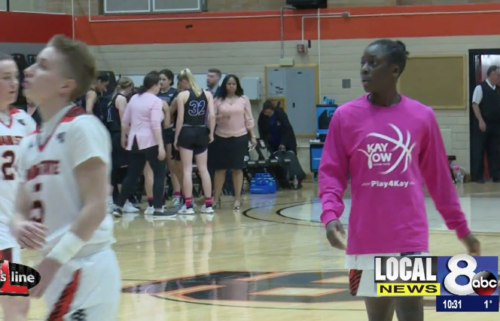 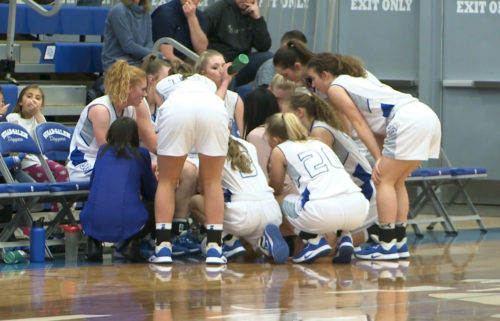 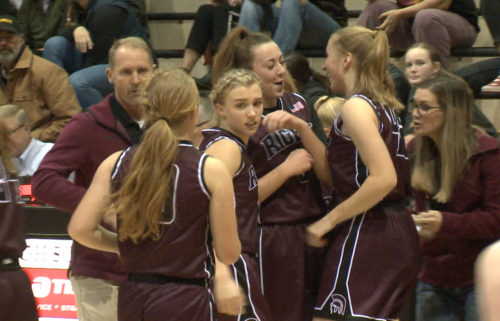