IDAHO FALLS, Idaho (KIFI/KIDK) - Preparing for the NFL Draft has always been tough, but COVID-19 has made it even tougher.

Idaho State wide receiver Michael Dean is prepping for the draft by sending teams his virtual pro day workout. He posted the video on social media and the views started racking up.

"I think it's up to 13 or 14,000 views," Dean said. "I put it on Facebook, Instagram and it got a ton of views. A bunch of people are hitting me up like 'I have connections'. So that's pretty cool seeing people that I had never even known or heard of. They have all these connections so I'm excited to see what's to come from it."

With the extra time to be at home, Dean has picked up some extra work around the house. He is helping his parents paint inside their home. When he is not painting, you can find Dean playing video games.

"I've always been a fan since Modern Warfare 2 on the PS3. So, I have just been playing a lot. They got the new war zone, it's like a battle royale, so I definitely like playing that with some of my buddies. I play with a few from Idaho State and it'ss cool. I'm able to talk to those guys again trying to see what they're up to and how their training's going along with playing some PS4." 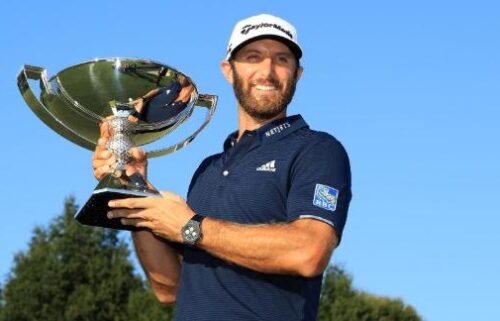 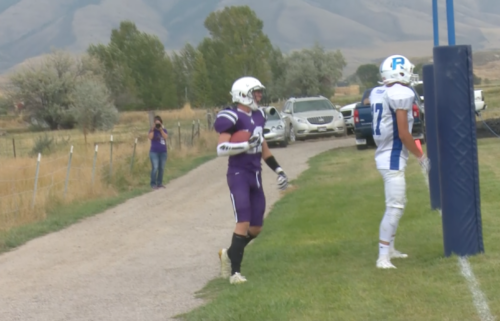 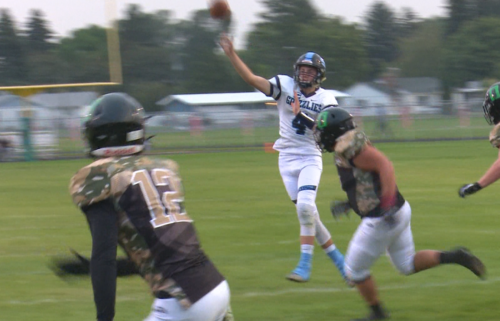 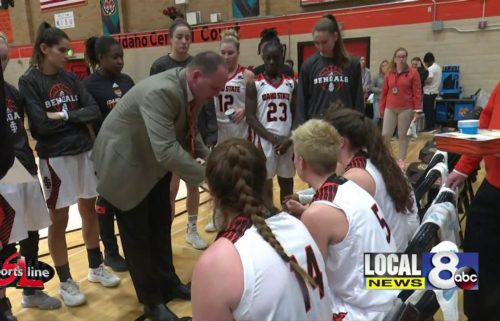