He was a Lou Groza Award Finalist, which is the top award a kicker can get in college.

Eberle went from being a walk-on his Freshman year to a top NFL prospect his Senior year.

Adrian: "Some web sites and TV channels have you as the best kicker or the second-best kicker. Do you look at that rankings?

Dominik: "I try not to focus too much on that. I mean, I know my parents are very excited. Coaches are very excited to see that but for me it's more about, I just got to go out there and do my job. I mean there's so many tremendous guys out there that, you know, all it takes is an opportunity and that's what I'm working for.

AL: "Is it kind of fun having that pressure when you step out in that field, (for a game-winning field goal) and off the sideline and you're ready to go?

DE: "Yeah, I love that moment because no matter the moment I want to be that guy I want to step up."

AL: "So let's say you get to the league, you will be in Madden. So what would your highest attribute be in Madden?

DE: "I think, because there's kick power and kick accuracy, I think kick accuracy would probably be the higher stat. So I  think probably like an 85-84." 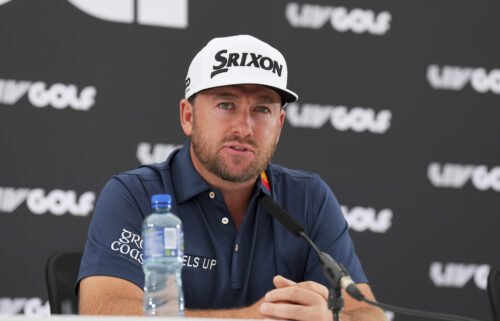