Bridger Erickson was dominant on the mound in game two. He pitched a complete game shutout allowing just one hit and striking out nine batters. His counterpart Bridger Harris pitched well in defeat for Hillcrest. He also notched nine strikeouts. He gave up just one earned run and four hits in six innings.

The first game featured a lot more runs for both teams. A combined 11 errors helped bring a combined 22 runs. 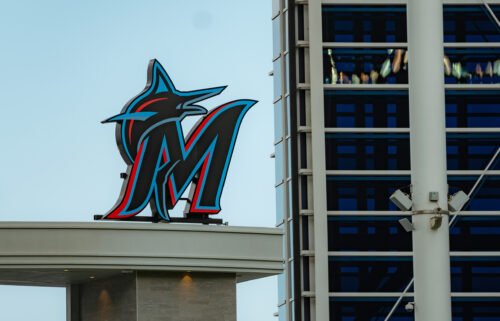 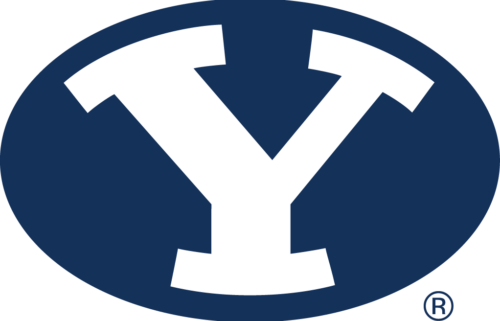 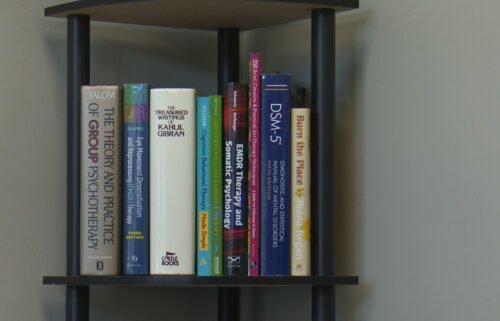