Due to the Pandemic, Treasure Valley and North Iaho teams are not playing.

In game one, the Skyline (Idaho Falls) Grizzlies are playing the Twin Falls Cowboys. The Grizz are looking to get revenge after losing a double-header to the Cowboys in early July.

In the same side of the bracket, Madison is the top-ranked team in the East. The Cats enter their game against Burley on a four-game win streak.

On the other side of the bracket, Blackfoot and the Idaho Tigers meet up. The Broncos won the only match-up between the two, 19-3.

The Pocatello Runnin' Rebels are the top seed in the West. Pocatello is 33-7 this Summer and is the favorite to win the tournament. The Rebels face South Fremont in their opening game.

The A State Tournament starts Monday as well at Halliwell Park in Pocatello. The entire bracket can be downloaded below. 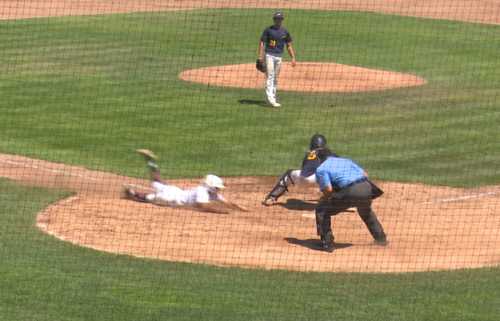 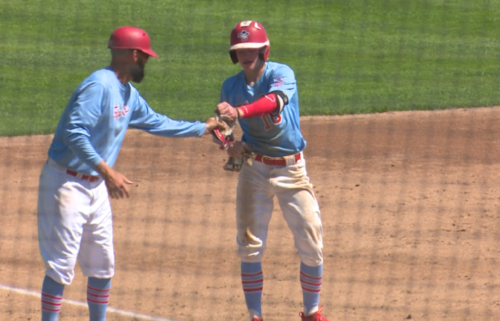 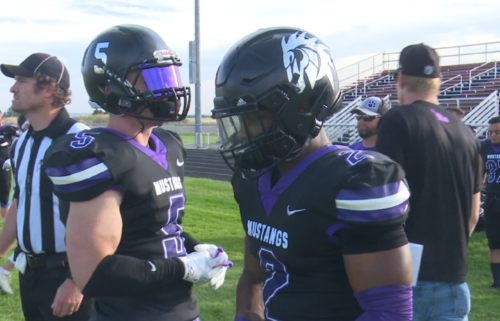 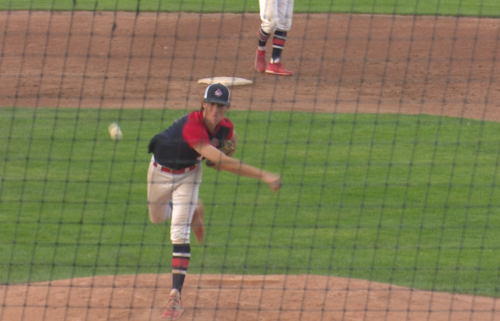