In the 5A boys play-in game, Madison beat Highland, 3-1. On the girls side, Madison defeated Idaho Falls, 1-0.

On the 4A side of the play-in games, East Idaho was shut out. Vallivue took down Skyline boys, 2-1. The Middleton girls soccer team ended Bonneville's season with a 3-2 win.

In 3A girls action, the American Falls and Sugar-Salem game ended after a fight broke out between players and fans. Sugar-Salem won, 4-1 after the referee stopped the match. 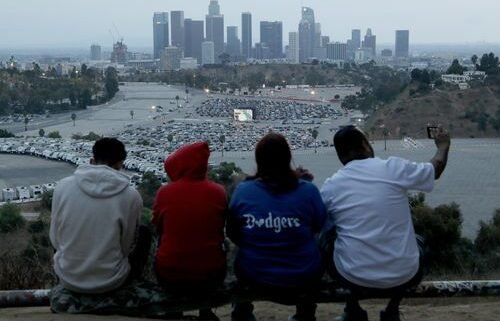 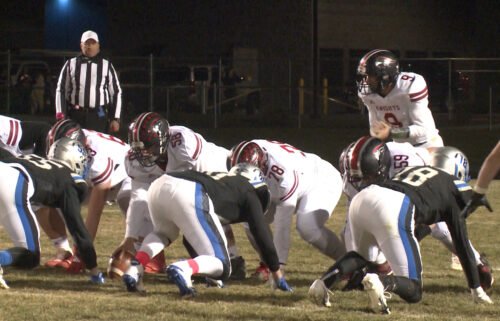 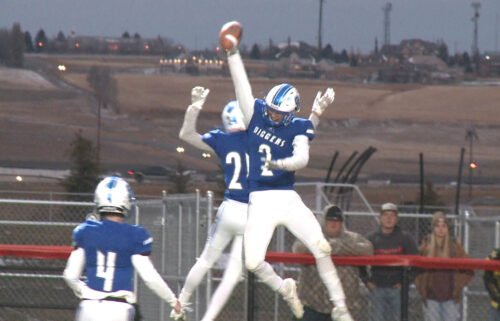 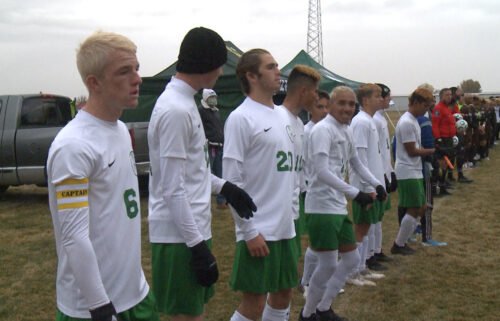