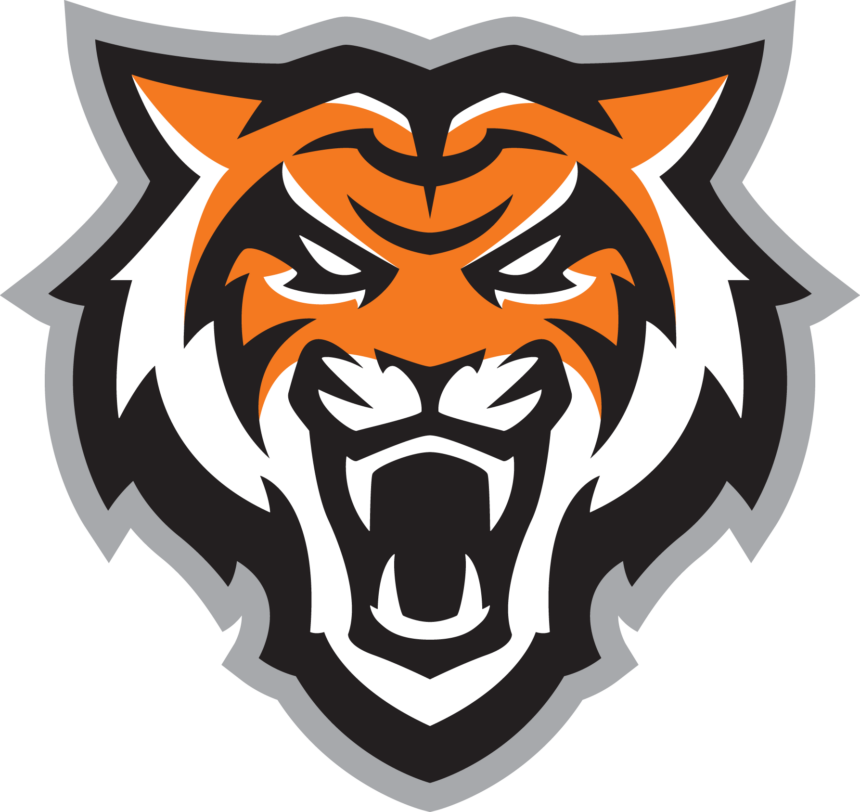 Those wishing to RSVP will need to email their full name and which meeting they want to attend to helpusroar@isu.edu. 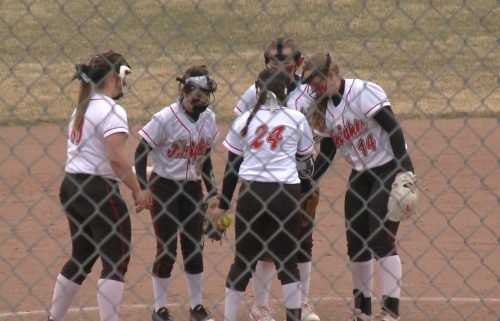 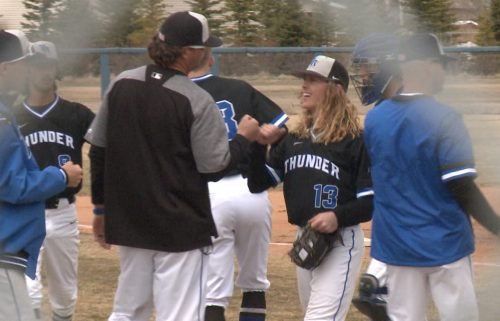