The recent proposals for a European Super League have created severe headaches for the political leaders of the three nations involved. However, the pain is uniquely acute for British Prime Minister Boris Johnson.

The English Premier League is the wealthiest football league in the world and six of the 12 teams initially signed up to the new competition are from England, with three coming from Spain and Italy respectively.

The Premier League is seen as a great British success story. It’s been estimated that the league’s contribution to the UK economy is worth over $10 billion, while nearly 200 countries broadcast games.

Consequently, Johnson has more political skin in the game than his Spanish and Italian counterparts.

Along with other European leaders, Johnson has come out strongly against the Super League.

“How can it be right that you create a kind of cartel that stops clubs playing against each other without the hope and excitement of fans up and down the country? Johnson told a Downing Street news briefing on Tuesday.

He’s repeatedly said that the football authorities have his government’s “full backing to take whatever action necessary to put a stop to these plans.” On Tuesday, the Premier League said it was “considering all actions available” to prevent a Super League from progressing.

When pressed on the matter, Johnson’s official spokesperson said that even if authorities, such as the Premier League, lose their nerve and go along with the Super League, the current tone of the government suggests it’s unlikely to back down.

In a statement to Parliament on Monday Johnson’s Culture Secretary, Oliver Dowden, made clear this meant exploring some drastic measures.

“We are examining every option, from governance reform, to competition law, and the mechanisms that allow football to take place. Put simply, we will be reviewing everything the Government does to support these clubs to play,” he said.

You’d be forgiven for wondering why Johnson, a free market liberal with a long-standing objection to state interference, is suddenly considering going so far as passing legislation to “ensure these proposals are stopped.”

The reality is probably less interesting. “In England, love of football is not confined to one part of the country or one set of seats, and I suspect this intervention will be near-universally popular,” says Opinium Research’s Chris Curtis.

“What is more interesting is the extent to which Johnson is willing to throw Conservative economic orthodoxy under the bus if he thinks it will help him win the next election.”

Conservative Parliamentarians, many of whom have been spooked by Johnson’s drift from free-market economics since becoming PM, seem comfortable with the current noises coming from Downing Street.

Damian Collins, a Conservative MP and chairman of the Digital, Culture, Media and Sport select committee, told CNN that while his preference would be “an agreement between the governing bodies that forces the Super League to back down,” the government must explore what legal options it has to stop English clubs from joining the new competition.

If it turns out current laws are insufficient, which is likely, then the government will need to “introduce new legislation that would protect the integrity of our sporting competition,” added Collins.

So, with the support of both the public and his party, what, precisely, is making this such a headache for Johnson?

The Prime Minister has come outright and said he wants to stop this Super League.

“I don’t think it right that they [clubs] should be somehow dislocated from their hometowns and home cities and turned into international brands and commodities without any reference to the fans who have loved them all their lives,” said Johnson at Tuesday’s Downing Street news briefing.

Anything short of preventing Premier League clubs going ahead with the Super League would be a political failure.

Realistically, Johnson only has two ways to change the clubs’ minds: discouragement and legal action.

As Collins said, the cleanest option for Johnson is that the football authorities sufficiently sanction clubs who join the Super League by preventing players from representing national teams or docking points in domestic leagues. If this worked, Johnson gets the double victory of having made the right noises but keeping his hands clean.

If this sort of discouragement isn’t possible, then Johnson might need to look at removing state support for these clubs to host matches. This could range from not providing police supervision at matches to refusing visas for international players.

Taking legal action is without question the messiest route for Johnson to take. It is possible the government could try using existing competition laws, but very few think it would hold up. Which means that if all paths fail, Johnson may have to introduce legislation that would see the government intervene in very wealthy, privately-owned businesses.

Jolyon Maugham, director of the Good Law Project, a non-profit organization that uses law to protect public interest, says that the government could “introduce legislation saying that these clubs may not join this league and that their directors will go to prison if they do. It would pass through parliament and come into effect immediately.”

That hypothetical legislation could also say that, as is the case in Germany, fans are the majority shareholder of football clubs. However, there would be serious consequences.

There is no doubt that a majority in parliament sanctioning major state intervention in a key industry would dramatically affect how the UK is seen by foreign investors, who are increasingly important to Johnson’s government post-Brexit.

Another strange twist in the Brexit tale, Johnson no longer has the backstop of the European Court of Justice, which would almost certainly overturn any such legislation. “It’s an ironic consequence of Britain’s newfound sovereignty that we cannot use the EU as a scapegoat that lets us have our cake and eat it,” says Maugham.

If the football authorities don’t do Johnson’s job for him, the ultimate decision to take action that matches current rhetoric won’t be simple.

“Do they want to bring in new laws which fundamentally change the way that market forces have governed the sports industry?” asks Catherine Haddon, a constitutional expert at the Institute for Government.

“They will have to consider what precedent it sets for how government manages the sport industry, as well as the legal consequences.”

Those consequences will also have a political dimension. Over the past year, Johnson has been forced to make several high-profile and embarrassing U-turns. If his current fire breathing is ultimately doused, it will be another hit that could do long-term reputational damage.

For politicians all over Europe, attacking the craven financial interests of football clubs and institutions is always going to be popular.

Johnson’s outright threats to end the Super League might not come with much immediate peril. But they could give others cover to shirk taking action. If that happens, Johnson is faced with a sincere step into the unknown where all options could backfire in the long run. And unlike his European counterparts, he will have to take that step alone. 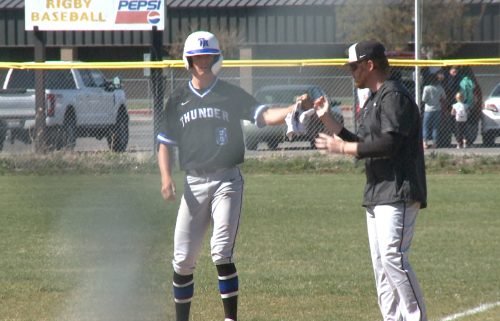 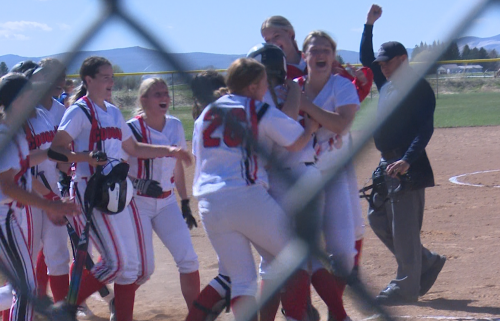 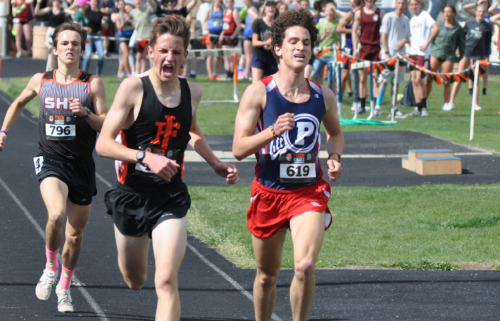