“I’ve talked about selling out six home games, and today’s announcement allows us to push toward that goal."

The Broncos played most of the 2020 season without home fans. A limited number were allowed to come to home games later in the season. 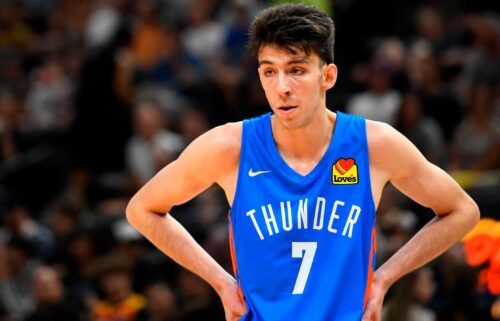 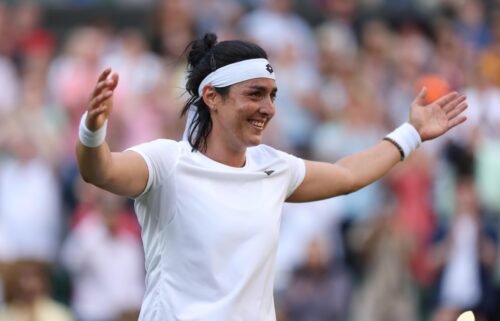