In the championship flight, Brock Buffat and Greg Long took home first place shooting a 14 under 130.

Other winners on the men's side include Timothy Wilkes and Kyle Waford for the first flight, Kevin Dawson and Robert Perkins for the second flight, and Mike Williams and Shawn Fullmer for the third flight.

In the women's flight, Taylor Howell and Alyssa Mabey dominated shooting two under over two days winning by an impressive 13 strokes. 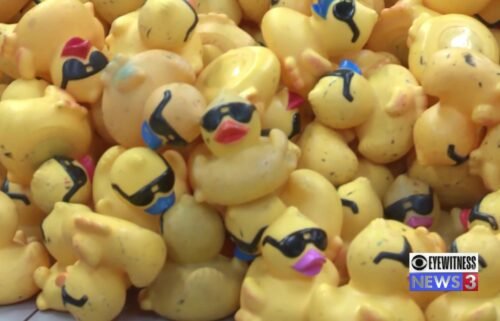