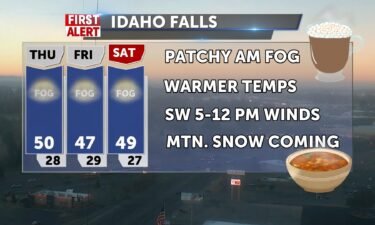 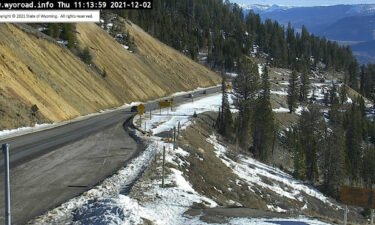 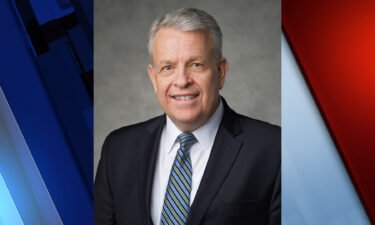 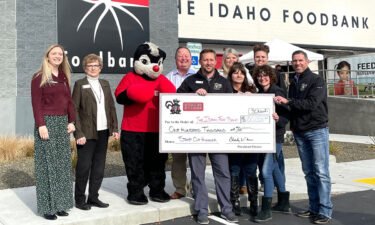 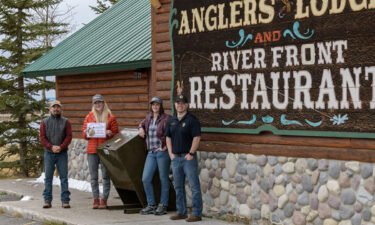 EAST RUTHERFORD, N.J. (AP) — Less than a week after sustaining a scary concussion against the Dallas Cowboys, New York Giants quarterback Daniel Jones has been cleared to play against the Los Angeles Rams on Sunday. Jones was a full participant in practice on Friday, the next-to-last step in the NFL concussion protocol. He was examined by an independent neurological consultant after the workout and cleared to play in  the game at MetLife Stadium. The Giants (1-4) will not have running back Saquon Barkley (ankle) and wide receiver Kenny Golladay (knee) against the Rams. They were hurt last week.