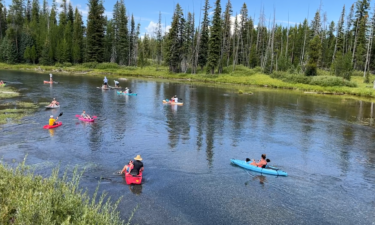 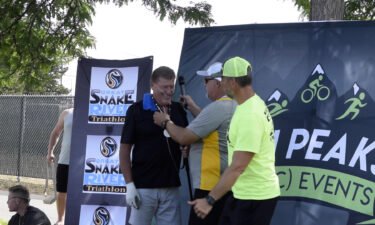 LAS VEGAS (AP) — Alexander Volkanovski defeated Max Holloway for the third time Saturday night. The Australian champion defended his featherweight title by unanimous decision with a dominant striking performance at UFC 276. Israel Adesanya also retained his middlweight belt with a tepid unanimous-decision victory over Jared Cannonier Volkanovski extended his winning streak to 22 fights with a commanding display against Holloway, the former champion at 145 pounds. Volkanovski executed a sharp boxing game plan against one of the UFC’s best punchers, bloodying Holloway’s face early on and steadily increasing the punishment before the final minutes. The fight concluded a memorable trilogy.