The NFL approved a rule change on Tuesday which will ensure both teams get at least one possession when playing in an overtime game during the playoffs.

It comes after the dramatic ending to the Kansas City Chiefs and the Buffalo Bills game in the playoffs last season, with the Chiefs winning 42-36 after winning the coin toss and scoring a touchdown with the first possession, therefore ending the game with the Bills never getting an opportunity to reply.

The ending of the game in the AFC Divisional Round shone a light on the rule, with some fans calling it the “worst rule in sports.”

And commissioner Roger Goodell said the NFL “always listen to the fans — that’s an important thing.”

“We’re always looking to improve and I think what really drove the decision was the database, ultimately, and looking at the facts and what’s happened,” Goodell said after the rule change on Tuesday.

“Where we saw that most having an influence, I think, was 12 games in the postseason that have been in overtime, seven of which were won on the first possession. When you see that, that’s the type of thing that I think our coaches and everyone looked at — this is an issue in the postseason we should deal with.”

Twenty-nine of the 32 teams in the league voted in favor of the rule change, according to NFL Network reporter Ian Rapoport.

The traditional sudden-death rules will still apply for all regular season games.

Previously, the team that received the opening kickoff in overtime would win the game if they scored a touchdown on their first possession. With the approved rule change on Tuesday, both teams are guaranteed an opportunity to possess the ball at least once during the extra period, unless the team kicking off forces a safety on the receiving team’s initial possession.

According to the NFL Research, since 2010, there have been 12 overtime playoff games, with the team that won the coin toss winning in 10 of those 12 meetings. Seven of those 10 wins came on a sudden-death opening-drive touchdown.

The NFL’s overtime rules now are much more similar to college football’s, which many argued were fairer than the NFL’s previous rules.

In college football, each team — regardless of who wins the overtime coin toss — gets a chance to go on offense from the other’s 25 yard-line in the first overtime.

CNN’s Harry Enten found that whereas, previously in the NFL, teams hoped to win the coin toss and win the game at the first time of asking, in the collegiate game, the team that wins the toss usually decides to go on defense first because they will know if the other team scored a touchdown, a field goal or failed to score. Based on that, the team that goes second can choose to be more or less aggressive when they get on offense.

According to data from Oklahoma State’s Rick Wilson, a professor at the Spears School of Business, and through research of box scores from Sports Reference, there have been nearly 300 overtime games involving Division I Football Bowl Subdivision teams from 2013-2021.

Now, it seems, much like college football, the NFL’s overtime games will be more fair affairs. 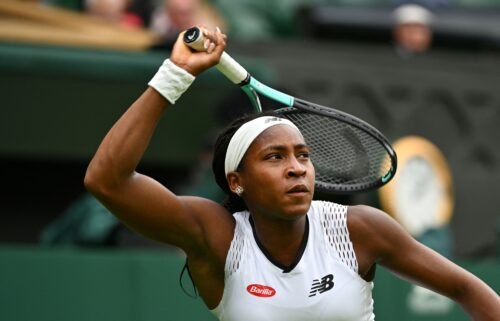 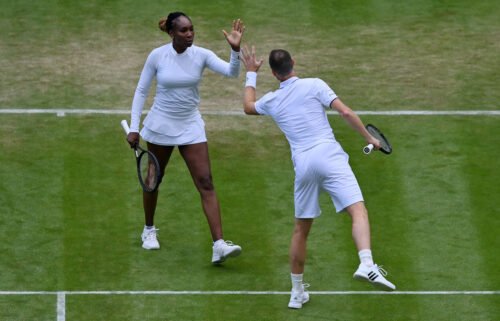 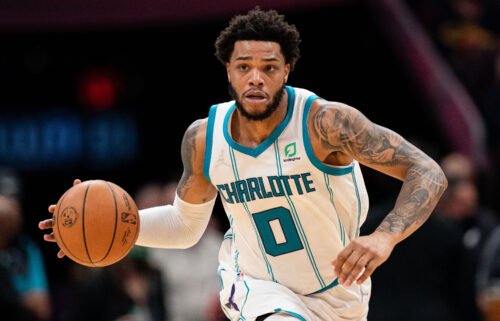