IDAHO FALLS, Idaho (KIFI/KIDK) - The Skyline Grizzlies look to win their first state title since 2017, when they play Emmett on Saturday.

Kickoff from Middleton High School is set for 3 pm.

The Grizzlies take a nine game win streak into this weekends game against the Huskies.

For Skyline quarterback Cade Marlow, he was apart of the 2017 state title team as a Freshman. He wants nothing more than to finish his Senior year with a state championship.

"In preparation it's really, we're preparing like we do for any other team but the nerves I feel like they're gonna they're gonna start picking up when when game time rolls around," Marlow said.

His experience is a key factor this time around according to Skyline head coach, Scott Berger.

"He got to see how special it was and in kind of how it was done and you know he waited a long time to have it be his chance (at quarterback)," Berger said. "This year it's been his chance and he's done a good job of stepping up and making plays when he had to make plays and he's a good leader for our team." 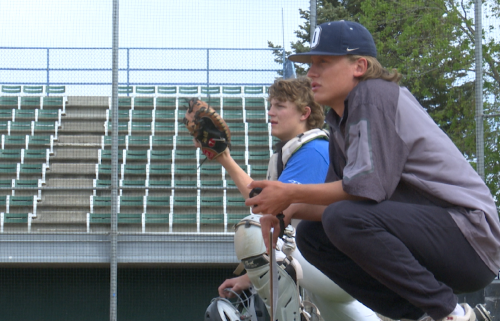 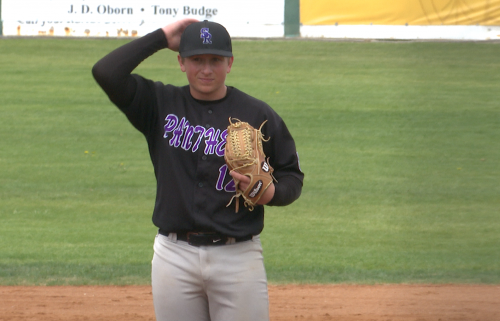 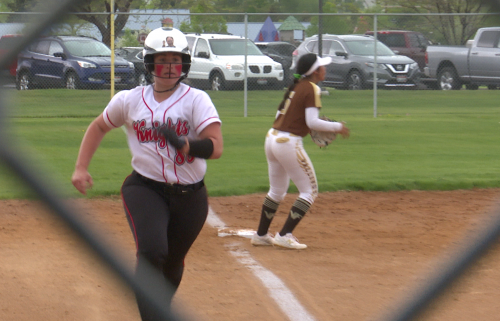 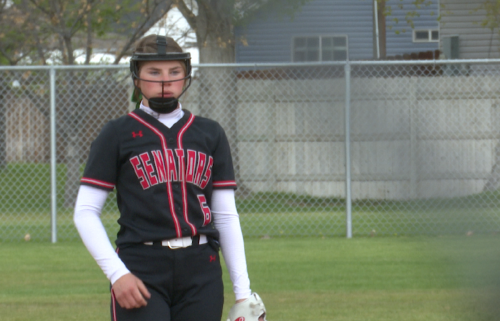