IDAHO FALLS, Idaho (KIFI) - Friday night, the Chukars needed a win and a Missoula loss to win the northern division in the first half of the Pioneer League season. Idaho Falls got its job done, shutting out Ogden 8-0 at Melaleuca Field, but after Billings took an 8-2 lead on Missoula, the Paddleheads scored fourteen unanswered to clinch the division. The Chukars can now clinch a playoff spot only if they win the division in the second half of the season or Missoula wins the second half and Idaho Falls has the best overall record among them, the Great Falls Voyagers, and Billings Mustangs.

It was a good night for the Chukars on their end thanks to a great team effort, starting on the mound with Andrew Dubsky.

Dubsky was dealing from the first pitch, tossing a complete-game shutout allowing just six hits on the bump to pick up his seventh victory. It was perhaps the best outing all season for a Chukars pitcher and it came at the right time.

Idaho Falls took the lead for good in the bottom of the second inning thanks to back-to-back RBI singles from Tyler Kelly and Hunter Hisky. Kona Quiggle added on in the third with a two-run opposite-field double to make it a four-nothing Chukars lead.

After Idaho Falls put some insurance on the scoreboard with a run in the fifth and the sixth, Andrew Don brought in another run with an RBI triple in the seventh. A few batters later, Tyler Kelly brought him in on his second RBI single of the night. Chukars would win 8-0.

But up north in Missoula, Billings did not provide the help the Chukars needed. Mustangs took an 8-2 in the fifth after scoring six runs in the inning. However, the Paddleheads scored the next 14 runs to win the game 16-8 and win the northern division in the first half of the season, clinching a playoff spot.

The Chukars still have a shot to make the playoffs though. At 34-14, Idaho Falls held the best record in the first half among teams that did not win their respective divisions and the second-best record overall. This first-half performance could help the Chukars in the second half.

The Chukars hold a 15-game advantage at the end of the first half over both Great Falls and Billings, so the Chukars certainly have a good shot to make the playoffs still if they continue to win games.

The second half begins Saturday as the Chukars face Ogden in another three-game set, this time in Ogden at Lindquist Field. First pitch Saturday night is at 7:00 p.m. 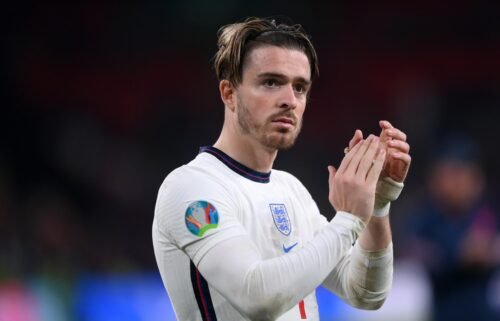 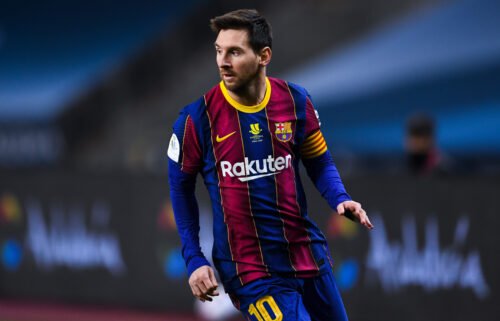 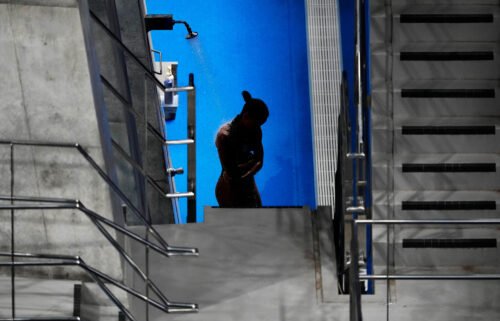 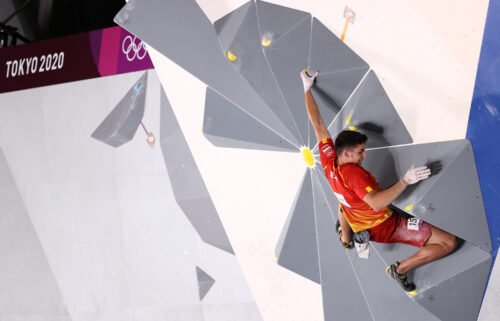