Eric Callahan's two out, two strike single brought Brendan Hueth across home plate in the 2nd inning for a 1-0 Chuks advantage, but that was the only run they would get.

Billings responded immediately with three runs in the 3rd inning, and ultimately scored five unanswered runs, which was more than enough for the win.

Next up, the Chukars and Mustangs battle once again Saturday night at Melaleuca Field in game five of the six game set at 7:05 p.m. 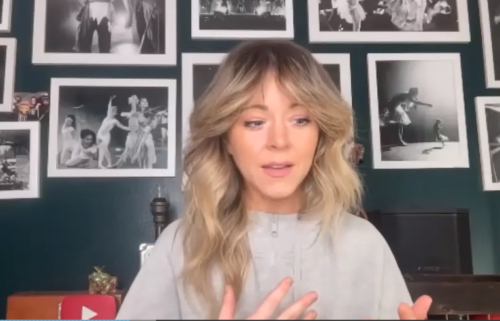 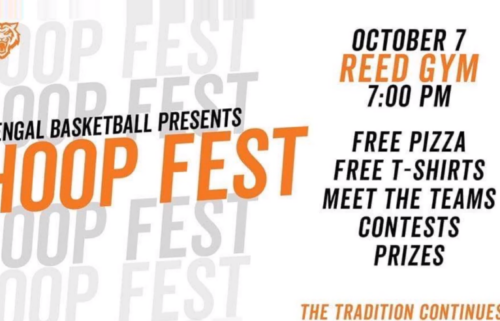