REXBURG, Idaho (KIFI) - Blake Brown starred for the Pocatello Thunder Thursday night in Rexburg, scoring a pair of first half goals that ended up being the difference in a 2-1 Poky win over the Madison Bobcats.

Brown's first goal came early in the match on an excellent feed up the field to go up 1-0. Then, in the 27th minute, Eli Northrup's shot on goal was denied, but Brown was right there to pounce on the rebound for a 2-0 lead.

Madison broke the shutout later in the contest, but Pocatello held on for the one-goal victory.

Next up, Pocatello heads to Preston for a conference game Tuesday at 4:30 p.m. while Madison also returns to conference play Saturday at 11:00 a.m. at Highland. 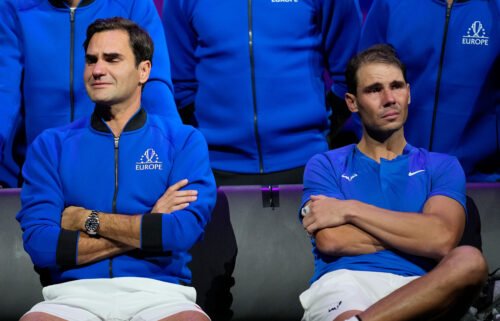