An upper low pressure system, over northern California, will move into eastern Oregon tonight before arriving in western Montana on Thursday.

A 30 percent chance of showers and thunderstorms, mainly between 11am and noon. Mostly sunny, with a high in the lower to mid 60’s. Southwest wind 10 to 15 mph increasing to 15 to 25 mph in the afternoon. Winds could gust as high as 35 mph. 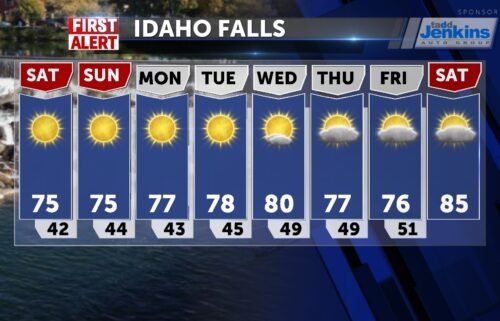 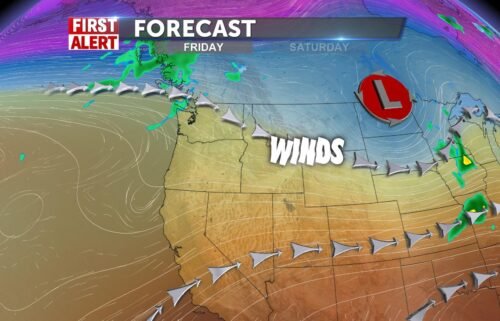 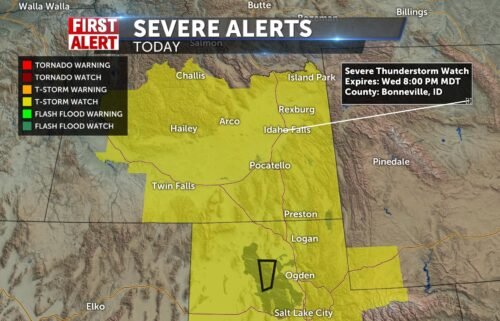