Overnight lows around 13°, with winds at 5 mph. Areas of patchy dense fog with a slight chance of snow.

For Thursday, we’ll see some fog in the morning with a slight chance of snow. A high temperature of 26° under mostly cloudy skies.

A storm arrives Friday morning with scattered snow showers, with a second storm arriving over the weekend. Highs for Friday will be close to 30°, with increasing wind speeds at 10-20 mph.

A 20 percent chance of snow before 1pm. Areas of dense freezing fog before 2pm. Mostly cloudy, with a high near 26. Light and variable wind becoming south 5 to 7 mph in the morning.

Saturday, a chance of snow, for the afternoon and evening. Cloudy, with a high in the lower 30’s. 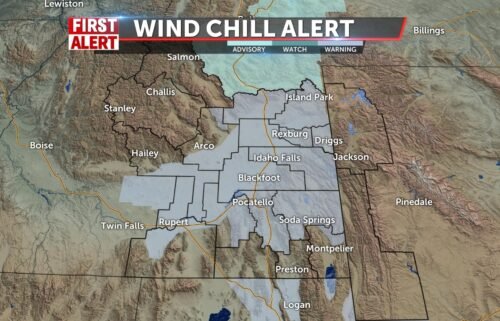 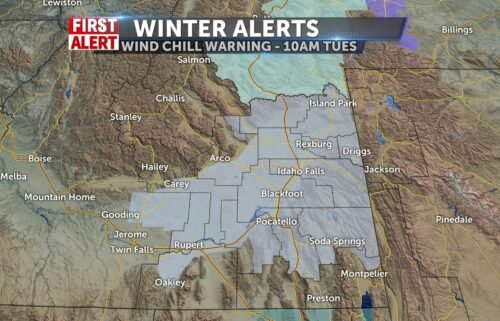 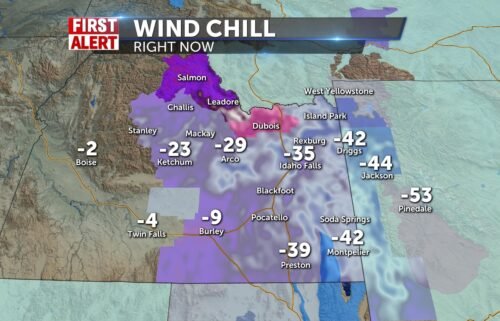