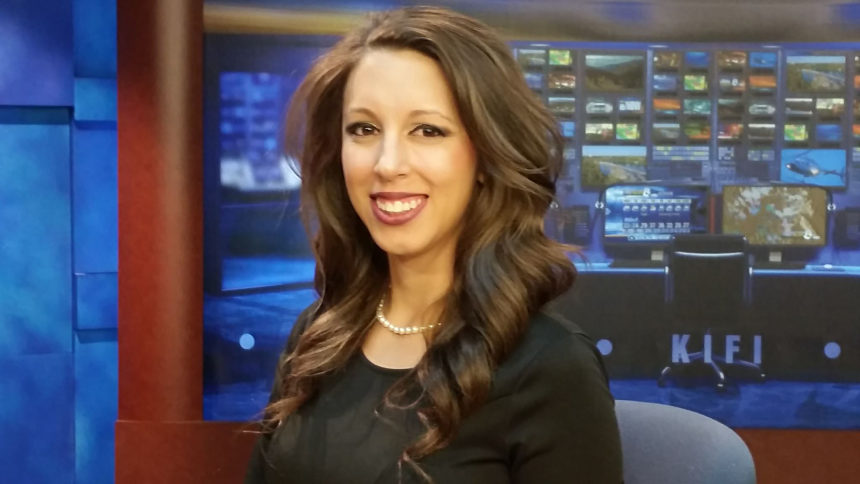 Ariel Schroeder joined the Local News 8 team in April 2017. She graduated from Brigham Young University-Idaho December of 2015 with a bachelor’s degree in Mass Communications studying TV Production. She interned with WESH 2 News Orlando and later worked as a CW18 Crew member.

Ariel was born in New Orleans, Louisiana and possesses dual citizenship with Honduras as a child of a Honduran citizen (Mother) born abroad. While her roots may lie in the “Big Easy,” Ariel is a “FloGrown,” meaning she spent most of her life growing up in Florida. Orlando is where she calls home. While growing up in Florida, she participated in competitive swimming and water polo.

Ariel resides in Idaho Falls and loves visiting the local national parks and the aquarium. In her free time she enjoys shopping, eating out, spending time with her brother and watching Japanese anime shows at home.

Ariel would love to help tell your story! Send her story ideas to her via Facebook or email!