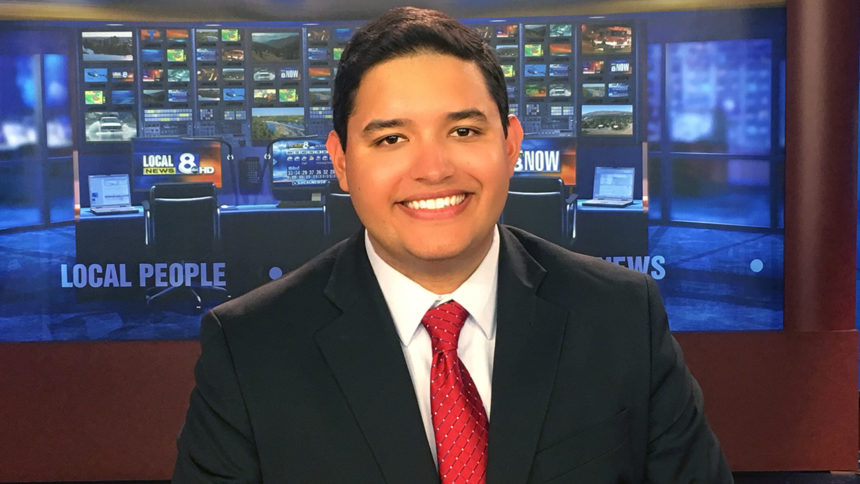 Adrian Luevano joined the Sports Line team in July 2019 and is excited to cover the East Idaho sports scene.

Adrian graduated from Fresno State with a bachelor's degree in mass communications and journalism and received a minor in geography. During his time in Fresno, Adrian worked with Fresno State Athletics as a reporter and the Mountain West Network as a play-by-play broadcaster.

He also had internships at KFSN ABC 30 and KMPH FOX 26.

When Adrian is not at work, he loves watching sports (especially baseball), traveling to new stadiums/ballparks with his girlfriend, and spending time with his family.

If you see Adrian around town or at a stadium, say Hi! You can follow him and send him story ideas on Twitter @A_Luevano, Facebook and Email.