WEST HARTFORD, Connecticut (WFSB) — Lightning is being blamed for a house fire in West Hartford.

Firefighters said they responded to Gerthmere Drive on Monday morning.

They said they believed lightning was likely the cause.

A homeowner was inside at the time. The man ran out as soon as he smelled smoke.

“The lightning hit the roof and we believed it traveled into the house and came out in the middle of the home somewhere,” said assistant chief Hugh O’Callaghan, West Hartford Fire Department.

No injuries were reported.

The fire was quickly extinguished.

University of Connecticut and New Britain firefighters were called to the scene to help. 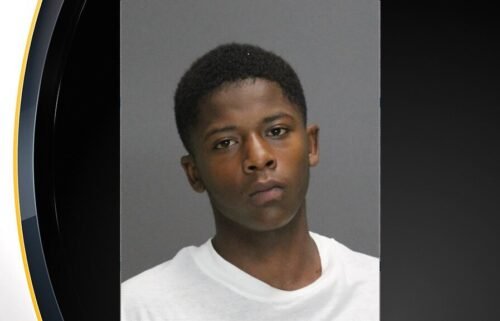