MADISON, Wisconsin (madison.com/Wisconsin State Journal) — A Wisconsin utility regulator with past ties to the clean energy industry will not participate in the permitting process for a controversial solar farm in southeastern Dane County.

Public Service Commissioner Tyler Huebner has recused himself from proceedings related to the Koshkonong Solar Energy Center, a 465-megawatt solar and battery storage facility near Cambridge that would be the state’s largest renewable energy source.

Huebner, who served for seven years as executive director of Renew Wisconsin before Gov. Tony Evers appointed him to the commission in March 2020, announced his decision in a memo posted to the project docket Friday.

He said he’s had no outside communications and is under no legal or ethical conflicts but made the decision “out of an abundance of caution.”

“Each Commissioner, in Wisconsin and across the country, comes to his or her role with prior experiences and knowledge, but we all are asked to put those aside and ensure the public interest is upheld in our decisions,” Huebner wrote. “I take the role and responsibilities of being (a) Commissioner very seriously and with utmost sincerity.”

Invenergy, a Chicago-based developer, is seeking a permit to build the plant for WEC Energy Group and Madison Gas and Electric, which have separately proposed to purchase it for $649 million.

Huebner agreed to recuse himself from the construction permitting decision but not the acquisition docket.

The town of Christiana and two opponents of the project had sought Huebner’s recusal, saying he had personally advocated for the project at an open house in September 2019. The town argued his prior involvement provided him “personal knowledge of disputed evidentiary facts.”

In supporting the request, the village of Cambridge argued it was not a question of honesty or integrity.

“The line that is crossed here is Commissioner Huebner’s previous advocacy on behalf of a specific project in coordination with the same solar developer, Invenergy, that has now filed a (permit) application which Commissioner Huebner must now consider and act upon,” attorney Matt Frank wrote in a brief. “The presumption of impartiality has been lost.”

According to a recusal agreement filed after his appointment, Huebner has no ongoing financial interest in Renew Wisconsin and is no longer a member of the nonprofit organization. He recused himself from one ongoing case in which Renew was involved or in any reconsideration of 27 cases previously decided by the commission.

The Koshkonong application was filed in April, more than a year after Huebner joined the commission.

Supporters say swift and massive renewable energy development is critical to cutting greenhouse gas emissions in time to stave off the worst impacts of climate change and will provide needed income to local landowners and communities.

Opponents say it will forever change the rural landscape around Cambridge and landlock the bedroom community, which has little other land available for new housing. They also worry about falling property values and the hazards of living near a large electric generating facility, which will include the largest lithium-ion battery yet deployed in the Midwest.

Opponents claim that former Commissioner Mike Huebsch’s relationships with utilities seeking a permit for the $492 million Cardinal-Hickory Creek project created an appearance of bias, which a Dane County judge has said would be enough to invalidate the permit.

Those groups asked Huebsch and PSC Chair Rebecca Valcq, who previously worked for an affiliate of one of the line’s owners, to recuse themselves from that case after the commission voted unanimously in favor of the permit. Both commissioners refused, calling the request “opportunistic” and unfounded.

State and federal judges have dismissed bias claims against Valcq. Huebsch has asked the state Supreme Court to take over the claims against him, which he says could become a playbook for anyone unhappy with a ruling. 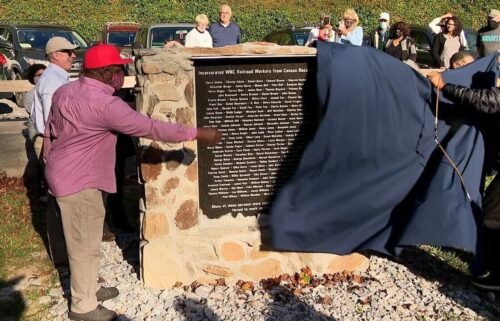 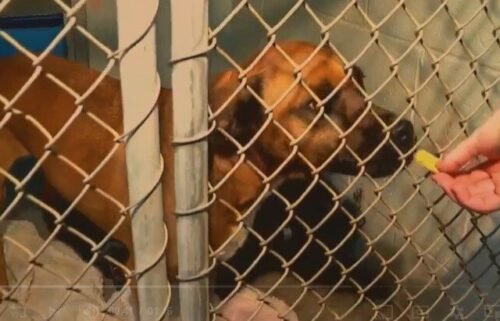