The Australian city of Brisbane is the “preferred host” for the 2032 Summer Olympics, the International Olympic Committee (IOC) announced Wednesday, in a move which officials said was designed to bring “stability” to the Games after the delay of the Tokyo 2020 edition.

IOC President Thomas Bach announced at a news conference Wednesday that the Olympic governing body will enter a “targeted dialogue” with the Brisbane 2032 Committee and the Australian Olympic Committee (AOC) over their potential to host the 2032 Games.

Under a new selection process for the Games approved in 2019, a candidate city is designated as “preferred host” following the start of “targeted dialogue.” The city’s bid must still be approved by an IOC vote.

The announcement was met with excitement in Brisbane, the capital of Queensland state and Australia’s third-largest city. State Premier Annastacia Palaszczuk said this was the beginning of “a new golden age for Queensland.”

IOC President Bach said that the decision to advance the process for the selection of the 2032 Games had been made “given the uncertainty the world is facing right now.”

“This uncertainty is expected to continue even after the Covid-19 health crisis is over,” the IOC said in a statement Wednesday. “The IOC is considering seizing the momentum offered by the excellent project of Brisbane 2032 and the AOC, in this way, bringing stability to the Olympic Games, the athletes, the IOC and the whole Olympic Movement.”

The pandemic has thrown preparations for the Tokyo 2020 Olympics into chaos. The Games were initially delayed by a year over concerns around the spread of the virus but questions still remain over how the event, scheduled to begin July 23, can be conducted safely in 2021.

At the same time, there is growing pressure from human rights groups and some Western politicians for at least a partial boycott of the 2022 Beijing Winter Olympics over allegations of serious human rights abuses conducted by the Chinese government.

The IOC said in its statement that Brisbane was chosen due to the city already having a “very advanced Games concept” using 80% to 90% already existing or temporary venues, as well as experience hosting major sporting events and a favorable climate.

Brisbane, a city of around 2.5 million people on Australia’s east coast, hosted the 1982 Commonwealth Games and several matches of the 1992 Cricket World Cup and 2003 Rugby World Cup.

Australia has previously held the Summer Olympics twice; in Melbourne in 1956 and Sydney in 2000.

The IOC’s announcement Wednesday was exciting for both Queensland and Australia, Australian Prime Minister Scott Morrison said in an Instagram post. “How good is Queensland!” Morrison said.

AOC president John Coates said in a statement that a lot of work still needed to be done to ensure that Brisbane’s bid for the 2032 Games was a success. “We are very clear that we must continue to work hard in outlining our vision for a successful Olympic and Paralympic Games in 2032,” he said.

Susan Brownell, an Olympics expert and professor of anthropology at the University of Missouri-St Louis, said that the new system of selecting a host city had been put in place to try to avoid repeated, expensive bids for the Games from unsuccessful cities and an unpredictable final voting process.

“All of this seems to indicate that Brisbane will win the bid unless something unexpected happens, or the IOC Session suddenly rises up and resists. If Brisbane is not chosen, it will still be under consideration for future games,” she said. 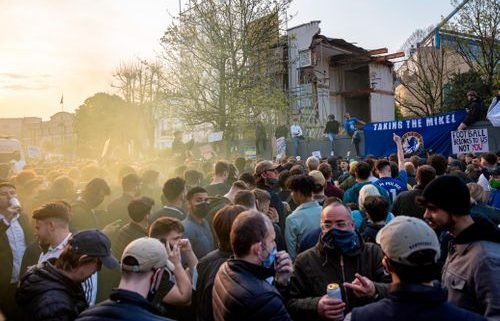 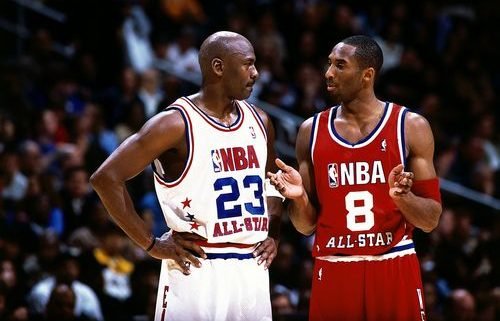 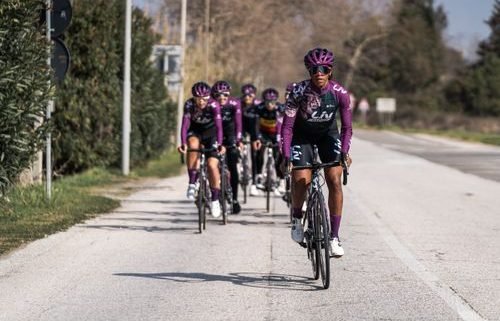